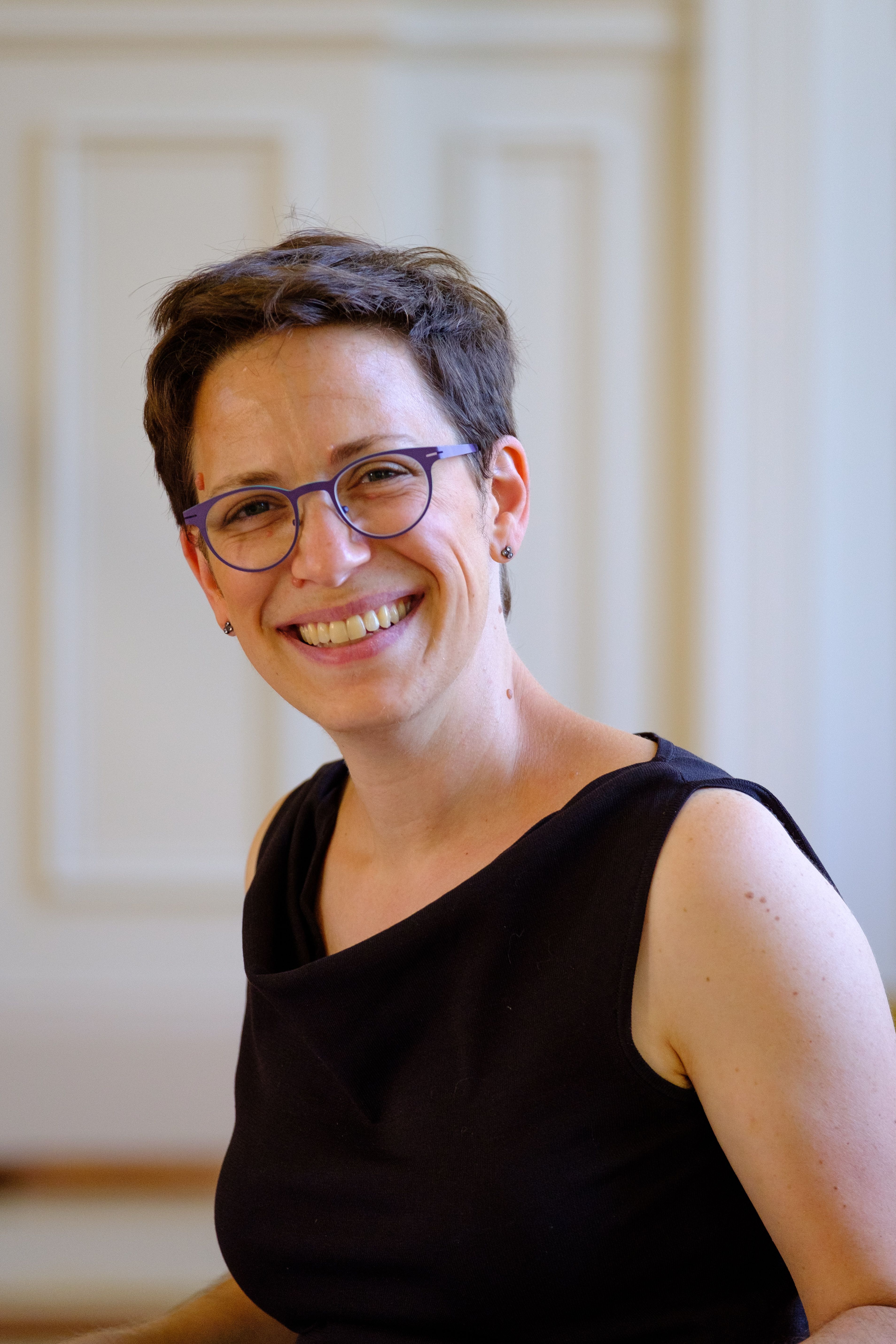 JULY 12, 2022 – Early Music America has named Les Délices Artistic Director Debra Nagy as the 2022 recipient of the Laurette Goldberg Award for Outstanding Achievement in Early Music Outreach for her work on SalonEra. EMA’s Laurette Goldberg Award celebrates work that draws new audiences or practitioners, or engages such communities in a new manner; that achieves remarkable breadth or depth of reach, seen in numbers of people engaged or in hours of engagement; and that stands to leave a lasting mark on the historical performance field, by transforming the communities served or by modeling practices that can be replicated and developed by others in the profession. SalonEra, produced under the aegis of Les Délices, is an early music webseries that serves a global audience of classical music enthusiasts. Inspired by recent social unrest and the restrictions of the COVID-19 Pandemic, SalonEra is produced remotely, bringing together regular contributors and special guests whose personalities, perspectives, and contributions set the stage for fascinating conversations and fulfilling artistic exchange. 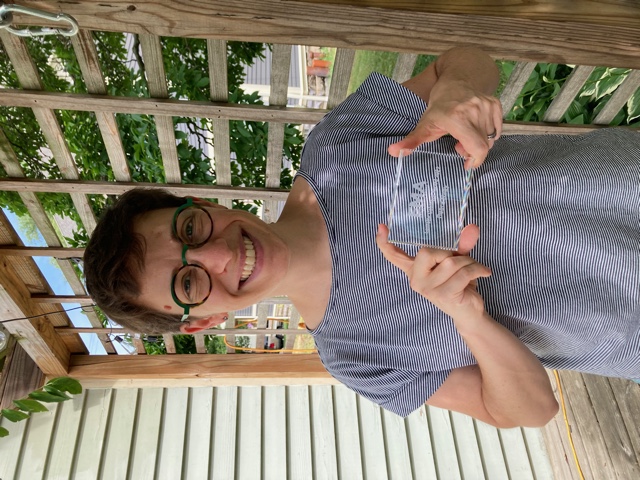 The prestigious award, bestowed by the EMA Board of Directors, is named for Laurette Goldberg, a fixture of the Bay Area music scene, founder of Philharmonia Baroque Orchestra, and a fierce champion of early music education and outreach. Says Nagy, “It’s an honor to receive this award named for such a creative, passionate, and dedicated community builder and early music advocate, Laurette Goldberg. My colleagues and I at Les Délices have worked pretty tirelessly over the last few years to develop SalonEra and our other virtual outreach programs and we are very passionate about using this work to elevate diverse voices and repertoires and to expand general audiences for early music. While the music we love to share may be old, we remain committed to utilizing new formats and technologies to meet listeners and viewers where they are – whether that’s on a computer, tv, phone, or through live performance in the community.”

ABOUT DEBRA NAGY
Debra Nagy has acquired a reputation for creating fascinating and inviting concert experiences through her work with Les Délices. A musical polymath whose performances and expertise stretch from late-Medieval music through the Classical period, Nagy draws on “her rolodex of superb musicians” (ClevelandClassical.com) to introduce audiences to artists and repertoires that might not otherwise show up on their radar.

ABOUT EARLY MUSIC AMERICA
Early Music America is a North American community of people who find joy, meaning, and purpose in studying and experiencing historically informed performance. Since 1985, EMA has enriched the field of early music in North America by developing and supporting interest in the music of the past, so that it informs and shapes our lives today. The breadth of EMA’s membership – including professional performers, students, educators, ensembles, presenters, instrument makers, amateur musicians, philanthropists, and many more – has made it an important advocate for early music throughout North America. Through its membership publications and activities, EMA supports the performance and study of early music and promotes public understanding of its potential impact on people and communities coast-to-coast.

ABOUT SALONERA
Acclaimed for its innovative programming, SalonEra takes on an eclectic range of themes and repertoire. Recent episodes have featured insights from living composers who take cues from their Baroque Era forebears, an homage to 17th-cent. Mexican nun Sor Juana Inés de la Cruz, a deep-dive into the technological shifts of the turn of the 16th century, and much more. Since Sept 2020, SalonEra premiered 29 original episodes, 80 remote musical collaborations, and created feature opportunities and paid micro-engagements for over 60 artists. SalonEra plans to release 6 episodes during the 2022-23 season, with video and audio (podcast) versions released simultaneously and available to stream free for the entire season. SalonEra relies on donor support. Learn more and contribute at salonera.org.