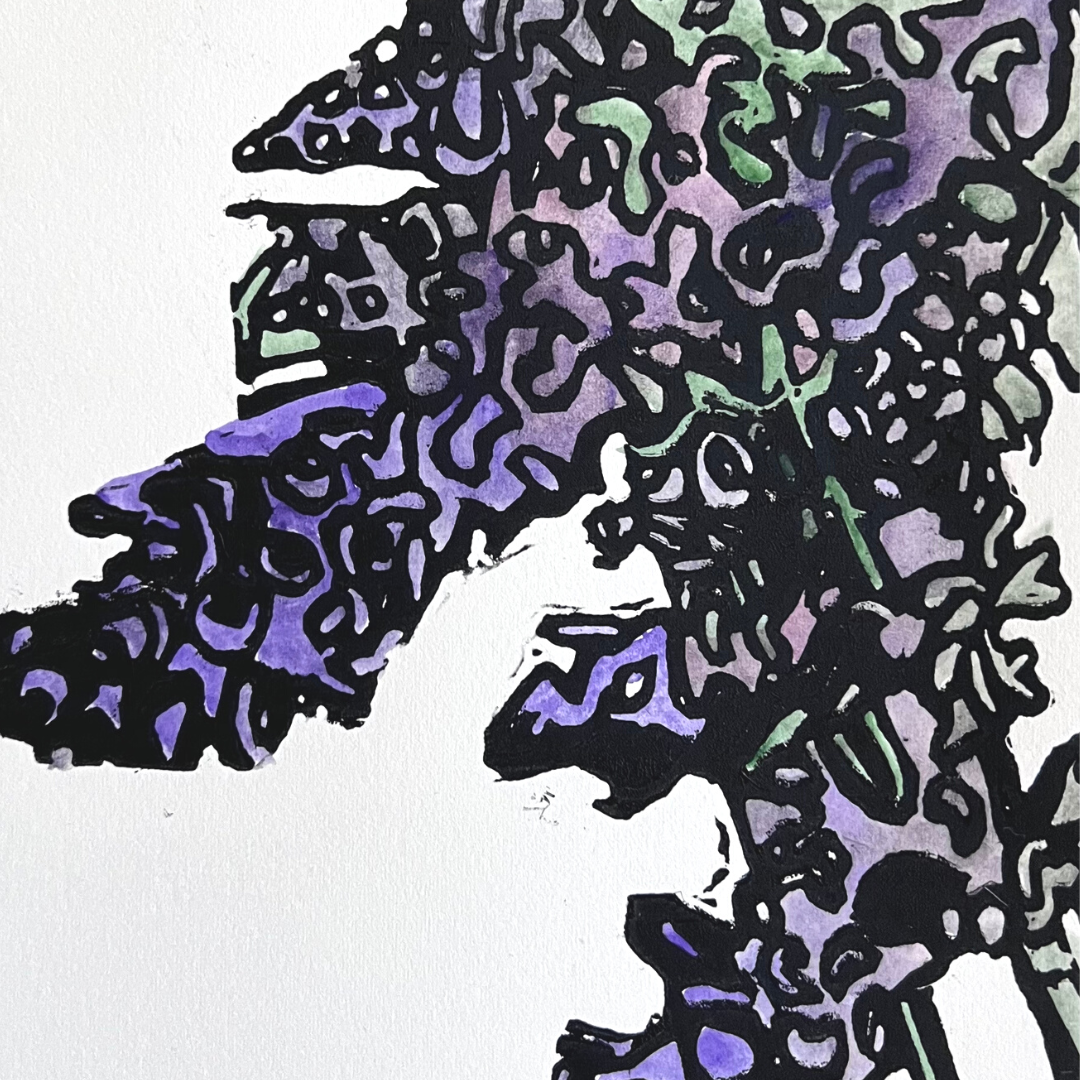 This February 24-26, the lush soundscapes of Rameau and Clérambault will transport you to a mystical island, where nymphs and muses play love games amid the rippling waves and rustling leaves. In defiance of gloomy late-winter, Les Délices invites audiences to escape to a French Baroque paradise in performances of Enchanted Island, helmed by star soprano Sherezade Panthaki in her Les Délices debut. Performances will take place on Friday, Feb. 24th at 7:30 pm at Holy Trinity Lutheran in Akron; Saturday, Feb. 25th at 7:30 pm at Inlet Dance’s Studios at The Pivot Center in Cleveland; and Sunday, Feb. 26th at 4:00 pm at Herr Chapel, Plymouth Church UCC in Shaker Heights.

While Les Délices enjoys an increasingly varied repertoire, including collaborations with living composers and forays into both Medieval and Classical idioms, the ensemble is renowned for its peerless execution of French Baroque music. In this way, Enchanted Island  represents a return to roots for the ensemble. Says Artistic Director Debra Nagy, “I’m always motivated to bring audiences music that they haven’t heard before – or that they won’t hear anywhere else – and this program is no different. French Baroque music is simultaneously sensuous, spirited, and indulgent and it’s been a specialty of Les Délices since the group’s beginnings. I particularly love presenting cantatas, which are a rather unique genre; it’s almost like a miniature opera scaled down for a living room.” 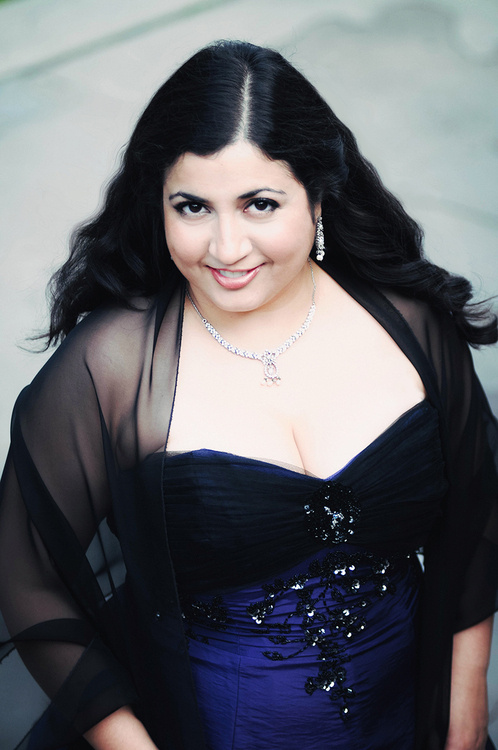 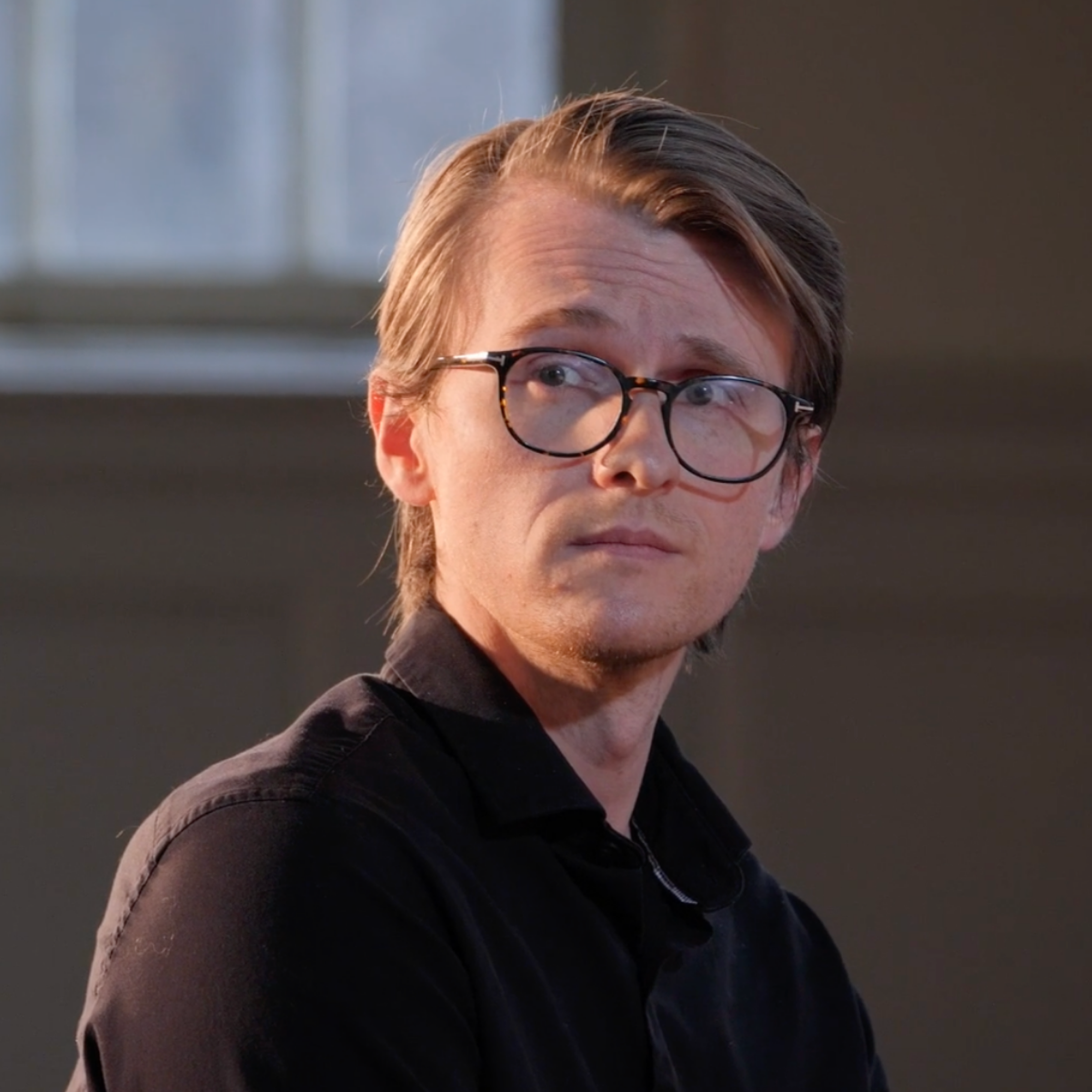 A linchpin of Les Délices for the past several seasons, harpsichordist Mark Edwards enjoys a multifaceted career as a soloist and chamber musician across North America and Europe. In Enchanted Island, Mark emerges from the continuo section to perform excerpts from François Couperin’s suite of harpsichord solo works Le sixième ordre, containing one of the best-known pieces ever composed for the instrument: the shimmering and intoxicating Les Barricades Mystérieuses (Mysterious Barricades).

The program closes with excerpts from Rameau’s opera-ballet Les Surprises de l’Amour, composed at the behest of Madame de Pompadour, chief mistress of Louis XV. A grand divertissement or entertainment, Les Surprises featured de Pompadour herself singing two of the main soprano characters, including Urania, the Muse of Astrology in the opera-ballet’s second act, La lyre enchantée (the enchanted lyre). For Enchanted Island, Sherezade Panthaki fills de Pompadour’s shoes, performing the opera’s climactic scene in which Urania touches the fated lyre and instantly falls for the human musician Linus. The ensemble will also perform charming dances from the opera in new arrangements by LD’s Debra Nagy.