Les Délices has commissioned a new work from Lucas to open this unique program, which combines poetry with Medieval songs recalling Trojan heroes, Greek gods & goddesses, and King Arthur’s Knights of the Roundtable. Lucas will also share works by W.S. Merwin and Linda Gregg in between allegorical songs from the 14th century by Guillaume de Machaut, Jacopo da Bologna, and others. 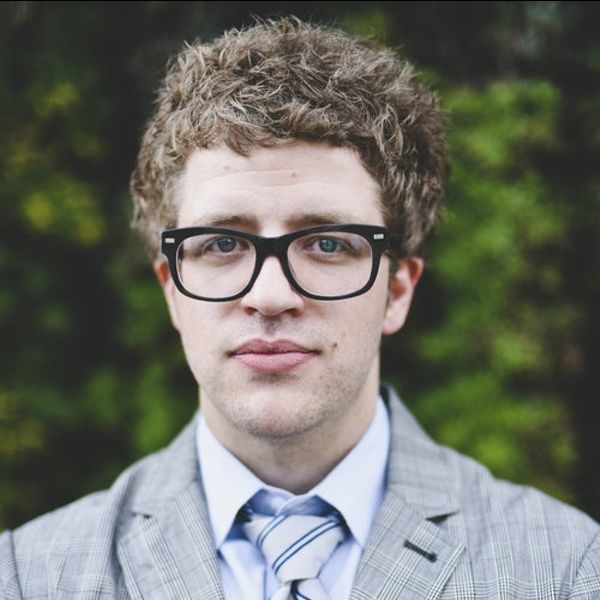 Cleveland Arts Prize winner and 2018 Ohio Poet Laureate Dave Lucas commented, “I love the way that over time, so many of these stories become stories about themselves, the way a piece of music from one century can ÔÇÿtalk to’ a poem from another, and the way a contemporary poem can change our sense not only of an ÔÇÿold’ piece of music, but also of the much older original story. It’s this quality of myth that I think I love most: a true myth is always in the present tense.” 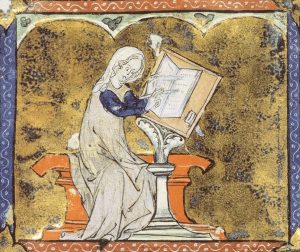 The story of Tristan and Isolde is the centerpiece of the concert. Audiences will hear Lucas recite Medieval poetess Marie de France’s famous lai Chevrefoil deftly interspersed with music to amplify the poem’s themes, emotions, and characters. Says Artistic Director Debra Nagy, “Marie de France’s lai offers a particularly sympathetic portrayal of Queen Isolde, her exiled lover Tristan (one of the knights of the Round Table), and their brief but happy tryst in the forest. Music will trace the emotional arc of the lai which ranges from sadness and perseverance (the fourteenth century tune Lament of Tristan) to declarations of love and loyalty unto death, and flashes of joy (Solage’s Joieux de cuer).”

February’s live performances will be recorded for a virtual premiere on global streaming partner Marquee TV on March 17, 2022. The program will be available to stream on-demand through June 30. Audiences will also be able to enjoy a pre-concert talk on Les Délices’ Bonus Content page.

Amid ongoing concerns about variants and large indoor gatherings, LD presents a hybrid season in 2021-22: the ensemble offers three virtual concerts in October, November, and January, and returns to live performances in February and April 2022. All five of these programs will be available to view online through our global streaming partnership with Marquee TV from their premiere dates through the end of the season.

About Dave Lucas
Dave Lucas was born and raised in Cleveland. He studied literature and poetry at John Carroll University (BA, 2002), the University of Virginia (MFA, 2004), and the University of Michigan (PhD, 2014). His first book of poems, Weather (VQR / Georgia, 2011), received the 2012 Ohioana Book Award for Poetry. Named by Rita Dove as one of thirteen “young poets to watch,” he has also received a “Discovery/The Nation Prize and a Cleveland Arts Prize. In 2018, he was appointed the second Poet Laureate of the State of Ohio. A co-founder of Cleveland Book Week and Brews + Prose at Market Garden Brewery, he also teaches at the John Carroll Young Writers Workshop, the Oklahoma Arts Institute, and in the Medical Humanities program at the Cleveland Clinic Lerner College of Medicine.

About Debra Nagy
Debra Nagy has acquired a reputation for creating fascinating and inviting concert experiences through her work with Les Délices. A musical polymath whose performances and expertise stretch from late-Medieval music through the Classical period, Nagy draws on “her rolodex of superb musicians” (ClevelandClassical.com) to introduce audiences to artists and repertoires that might not otherwise show up on their radar.

Recognized as “A baroque oboist of consummate taste and expressivity” (Cleveland Plain Dealer), Nagy plays principal oboe with the Handel & Haydn Society, Apollo’s Fire, and American Bach Soloists, and is a regular guest with other ensembles around the country.