Les Délices announces two special performances of The Highland Lassie on Saturday September 24th, 2022 at  4:00 pm and 7:30 pm at Cleveland’s Historic Dunham Tavern. The Highland Lassie celebrates the permeable borders between folk song and art song, between country dance and cotillion. Truly, the tunes crossed social boundaries – being sung and played by folks from every walk of life from the fields to the tavern to the well-heeled salon.

Previously released as a cinematic online concert, the ensemble is thrilled for the opportunity to revive The Highland Lassie for live audiences. Les Délices Artistic Director Debra Nagy added, “It was tremendous fun to create and record this program back in July 2021 – but I can’t wait to perform it live. This is a program that will really get toes tapping – and there’s a chance that everyone will be joining in with their voices by the end!” 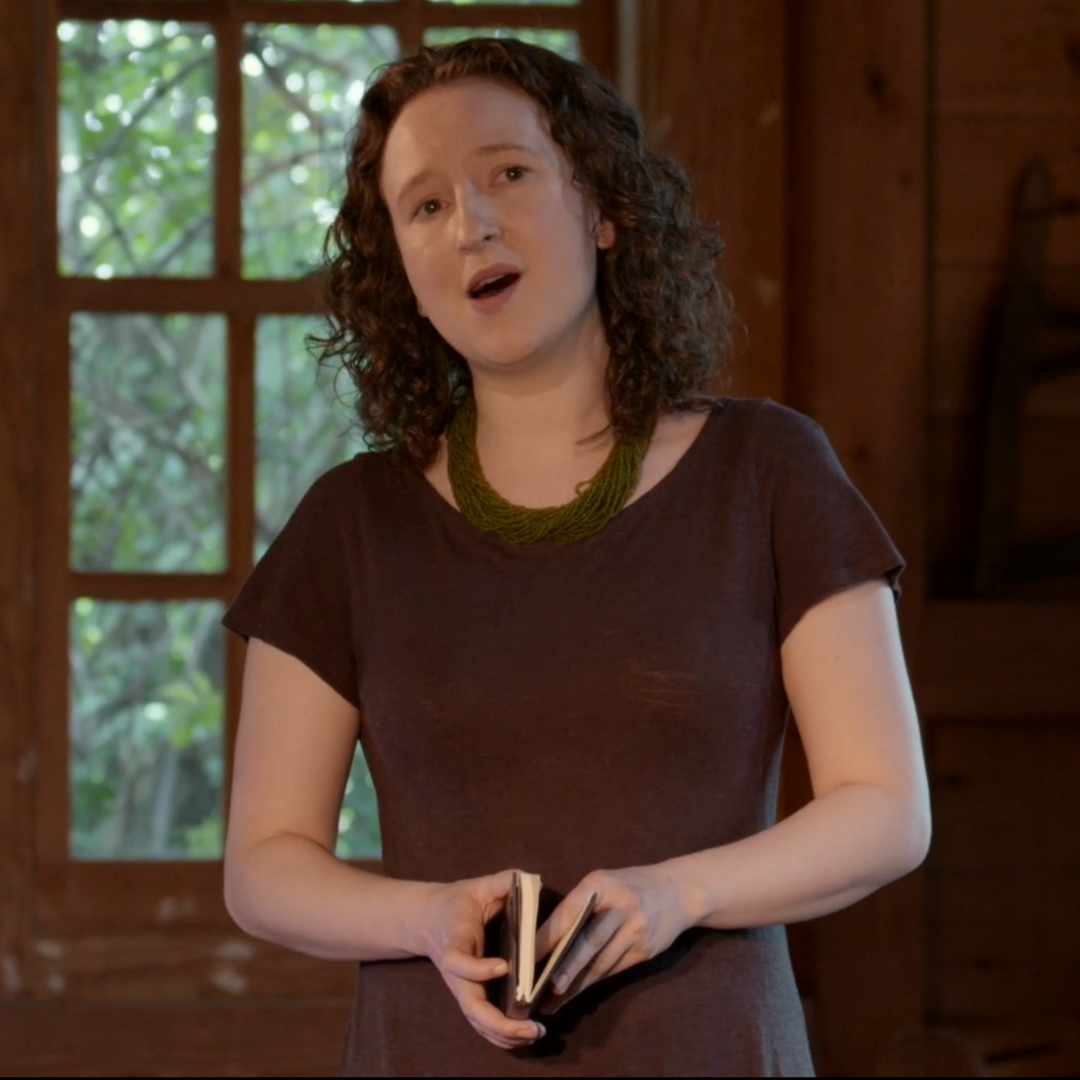 A celebration of Scottish folk music, The Highland Lassie features 18th century Scotch tunes and reels plus famous songs such as “A Red, Red Rose,” and “Barbara Allen” sung by LD favorite soprano Elena Mullins (pictured left). With their haunting melodies, budding romanticism, and nostalgic sentimentality, the traditional Scots songs speak powerfully to us today. “The emotions are raw and real,” Nagy added. “One of my favorites is ‘William & Margaret,’ in which Margaret’s ghost visits William in the night and berates him for breaking his oath of love. I won’t give away the ending but I doubt there will be a dry eye in the room.”

Fashioning Baroque-inspired 21st century performances from mid-18th Century sources requires a historian’s touch; Nagy sometimes drew from three or four different sources of a single song to create LD’s signature arrangements. This performance includes music from the 1725 song collection Orpheus Caledonius, variation sets by Scottish fiddlers James Oswald and William McGibbon, and Caledonian Country Dances – all arranged to fit the forces of a traditional Edinburgh dance band with violin, oboe, and cello. She added, “Published popular tunes frequently lacked accompanying bass lines, so to create The Highland Lassie, I found myself bringing together a melody and variations from one source, fitting it to a bass line from other sources, and sometimes composing or improvising additional parts.” 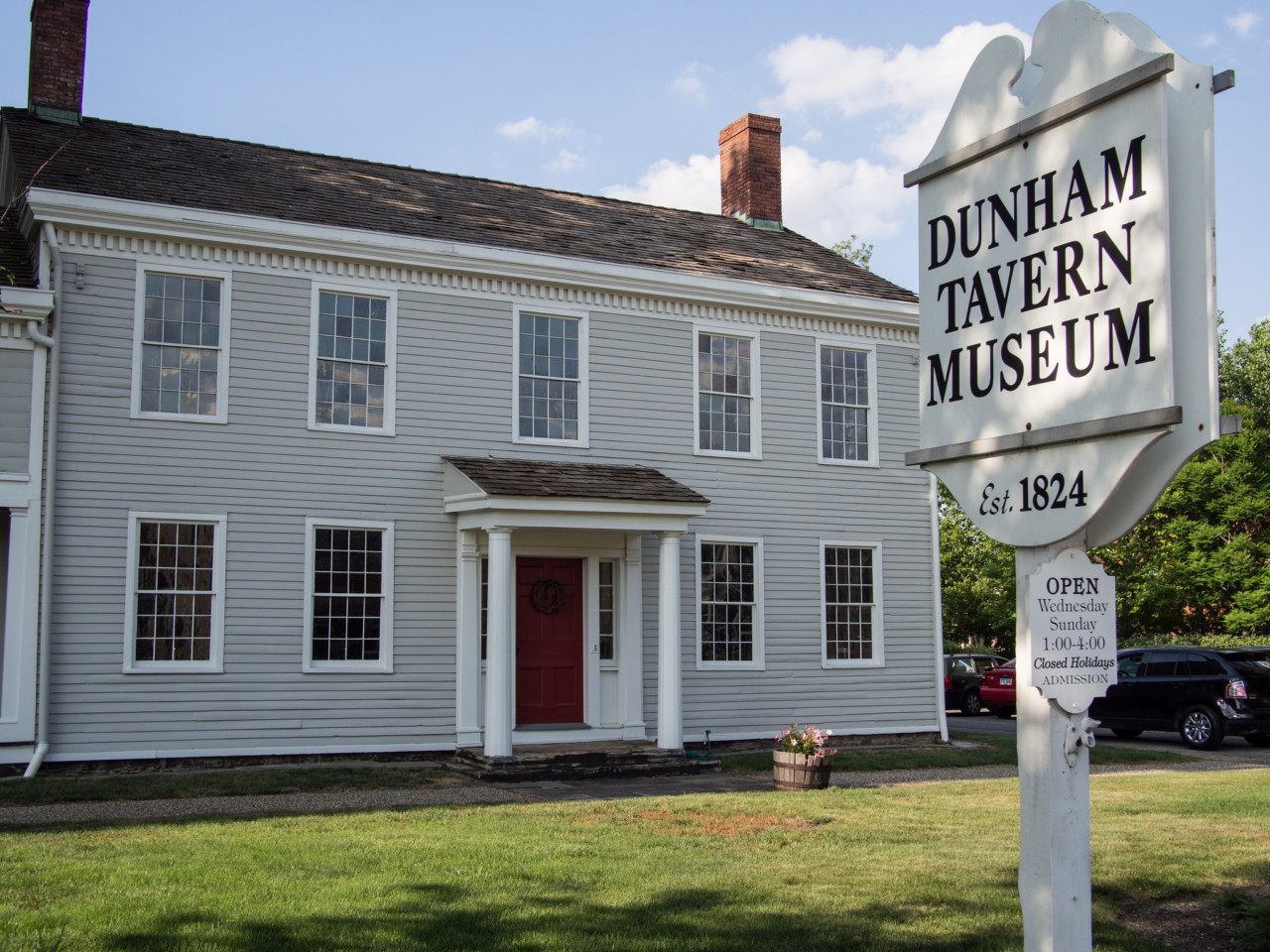 Once a stagecoach stop on the Buffalo-Cleveland-Detroit post road, today Dunham Tavern Museum is the oldest building still standing on its original site. The 1824 home of Rufus and Jane Pratt Dunham in MidTown Cleveland is a designated Cleveland Landmark listed on the National Register of Historic Places. Audiences will love the warm acoustics of Dunham Barn. The original Dunham Barn was built in the 1840s with hand-hewn timbers, cut nails, and simple stone-on-ground foundations. The barn was painstakingly reconstructed using original construction methods in 2000 after a fire. Nagy adds, “The space is acoustically perfect for this intimate show and the environment is so warm and inviting. Huge thanks go to Lauren Hansgen and the Dunham Tavern Museum for inviting us to create this special program in this historic space.”

The Highland Lassie will also be presented at Christ Presbyterian Church of Canton, Ohio on September 23rd and by the Musical Arts Series at Port Clinton High School Performing Arts Center on September 25th as touring engagements.