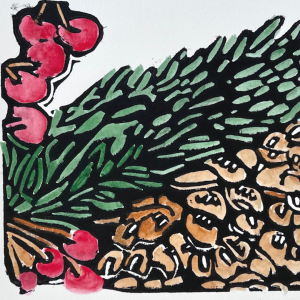 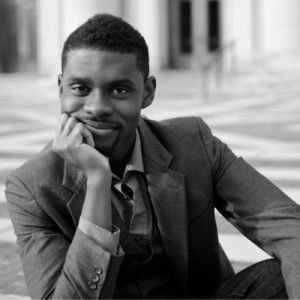 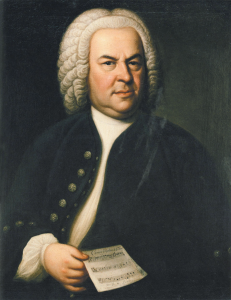 Programming music by Bach is a departure for LD but not for director Debra Nagy. “While it’s not repertoire that I’ve traditionally pursued with Les Délices, Bach is a real specialty of mine,” commented Nagy. “By turns brilliant, spiritual, and deeply expressive, it’s tremendously satisfying to perform his cantatas one-per-part as chamber music. I think audiences will also respond to this degree of intimacy and energy.”

While Advent is normally a relatively quiet time anticipating the celebration of Christmas, these cantatas for the first Sunday in Advent are brilliant and jubilant. “Our program opens with Cantata 62, which begins with fanfares in the oboes, virtuoso violin fireworks, and bass parts that sound like enthusiastic timpani! And Bach loved the music of the other cantata on the program so much that he actually reworked it four times to ensure it stayed in the repertoire. Cantata 36 started life as part of a birthday tribute for a celebrated teacher in Leipzig, but Bach updated the words and incorporated beloved chorale melodies “Savior of the Nations, Come” and “How brightly shines the morning star,” to give it new life and relevance for Advent,” explained Nagy. In addition to Bach’s music, the program also includes the Concerto Grosso, op. 3 no. 4 by George Frideric Handel.

These cantatas also include rarely-heard instruments. Nagy explained, “The oboe d’amore is a very special instrument that we rarely get to hear and Bach’s Cantata 36 is practically a concerto for a pair of oboe d’amores with voices and strings. When Bach arrived at Leipzig, the oboe d’amore was a local specialty – it wasn’t available elsewhere in Germany – so he used it to special effect whenever he could. The oboe d’amore is essentially an alto oboe (half-way between an oboe and an English horn) with a bulb-shaped bell that gives it a particularly ethereal and mellow sound.”

Rejoice’s one-per-part vocal forces will include several Les Délices debuts. Local favorite soprano Amanda Powell (pictured left) will join countertenor Joseph Schlesinger and tenor Jacob Perry in their debuts with Les Délices. Haitian-American Baritone Jean Bernard Cerin has joined Les Délices previously on their web series SalonEra, for which he will also curate a special spring 2023 episode Finding Lisette that traces the history of an Haitian creole song text from the 18th through the 20th centuries.