Daniel Swenberg, a specialist in Renaissance and Baroque lutes, theorbos, Baroque and 19th-century guitars, and Baroque mandolino, is one of the featured artists for Les Délices’ upcoming Concert Series film, The Highland Lassie, (premiering this Thursday!) One of the instruments he plays in this program of 18th century Scottish songs and reels is the English guittar. Though not frequently heard these days, it was wildly popular in the second half of the 18th century. Scroll on for an introduction to this dulcet, beautiful instrument and hear it in action in The Highland Lassie!

It was at the behest of Les Délices Artistic Director Debra Nagy that Dan sought out an English guittar to use in The Highland Lassie. Though he had played the instrument previously, it wasn’t until conversations about the concert program in May of 2021 that Dan decided to purchase his own guittar. A rash of Covid cancellations enabled him to spend the requisite time becoming familiar with its unique sound and tuning (the modern-day lutenist is expected to play between 3-10 types of lutes and nearly as many tunings!) 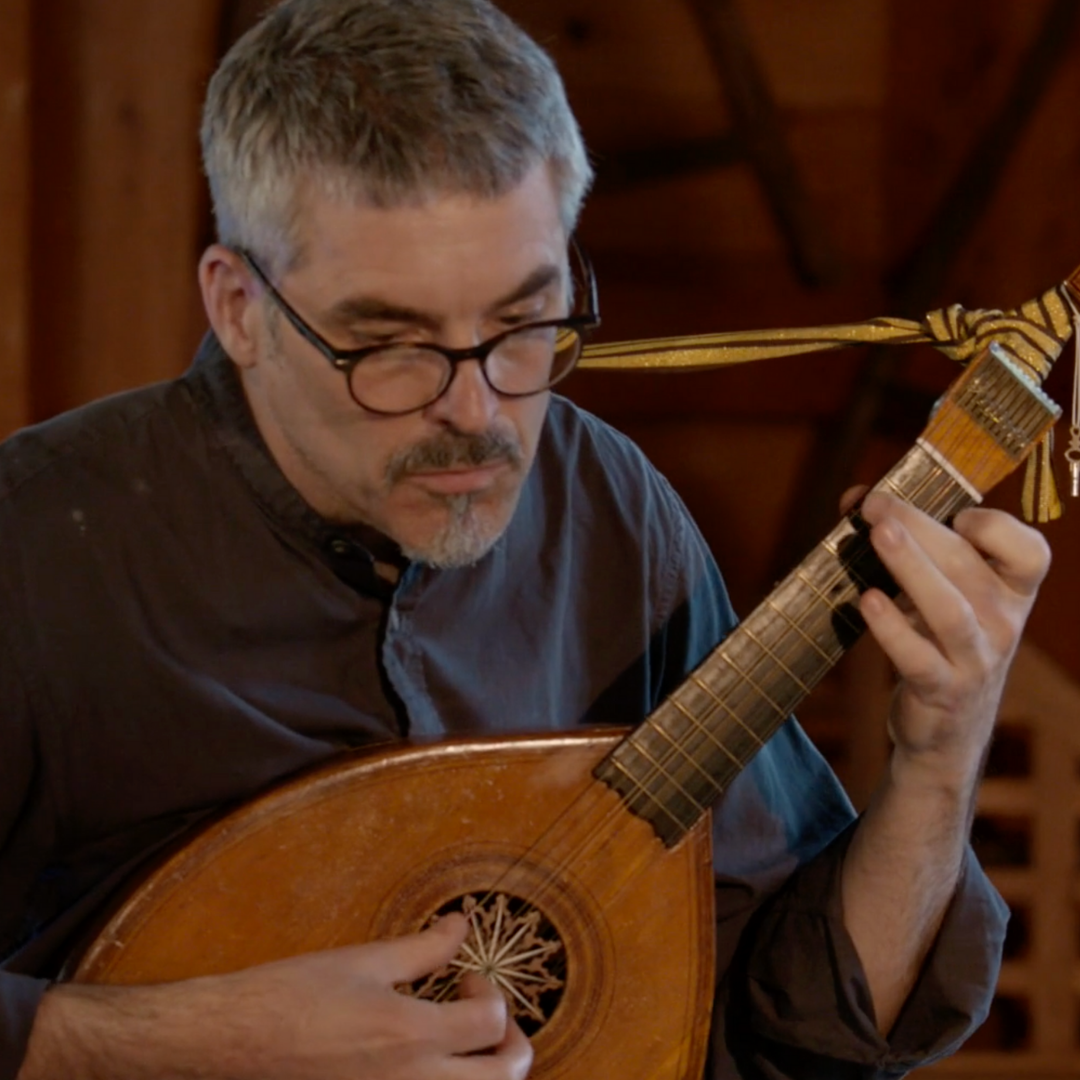 As he became acquainted with the idiosyncrasies of his new instrument, Dan dove into an array of historical sources. Because the guittar’s surge in popularity dovetailed with the increased focus on domestic music-making in polite society, a wealth of printed resources catering to the guittar players of Britain were published in the second half of the 1700’s. These included instructional books and a glut of sheet music, (arrangements of popular hymns, show tunes, and more difficult solo pieces.) The English guittar was marketed as the ideal instrument for aristocratic ladies (especially those who found the harpsichord too difficult or intimidating) and eager instructors and music publishers promised to turn anyone into a capable player. 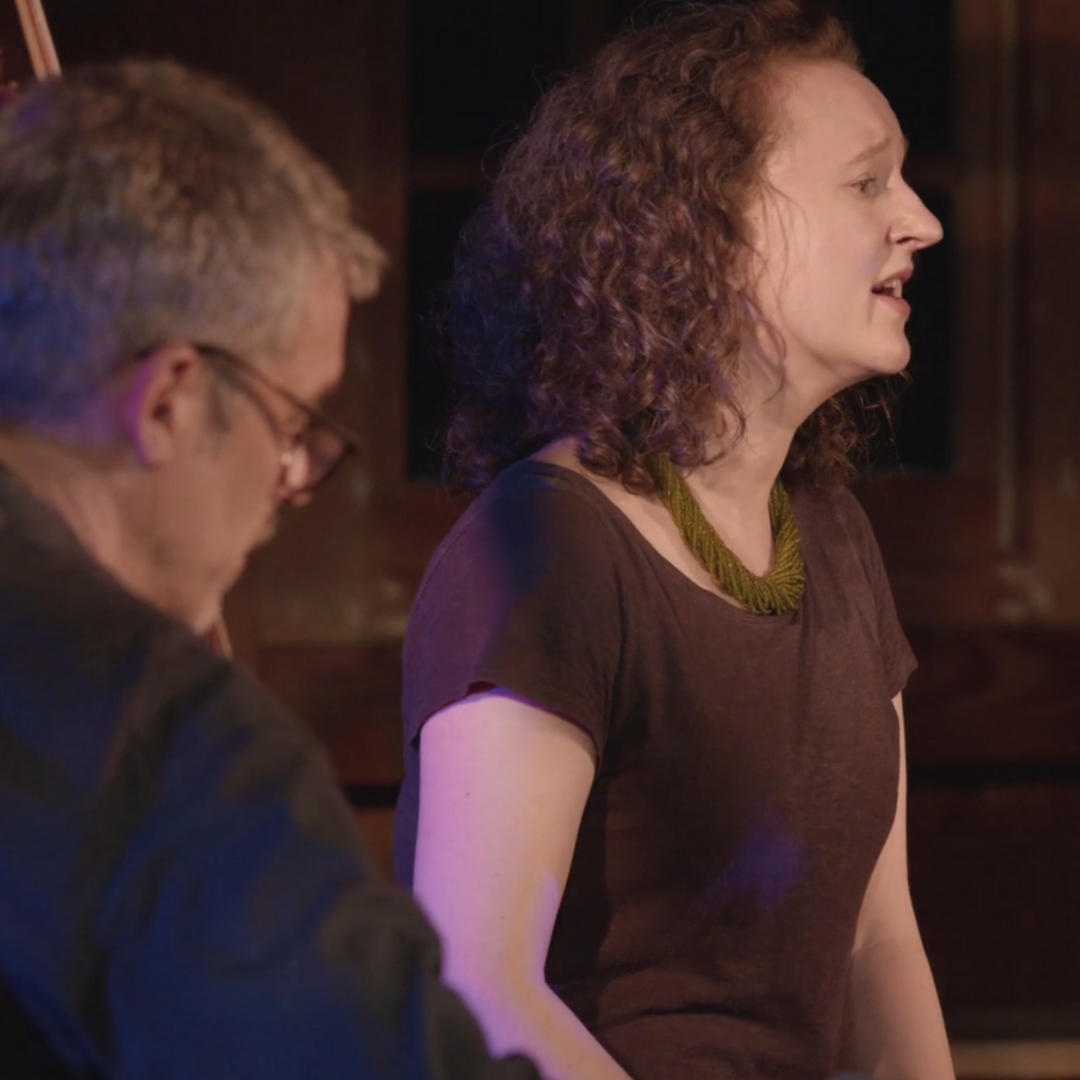 In planning for The Highland Lassie, Dan sought an accompanimental style that would show the instrument in its very best light: “With no previous experience playing the English Guittar in ensemble, I decided to be open to what might work for the range and sensitivity of the instrument (it is not loud and jangles most disagreeably, when pushed too hard)— sometimes doubling the tune, sometimes creating song accompaniments, sometimes creating contra-parties, often playing chords or arpeggios, if they conveniently fit on the instrument.” The result is a beautiful, delicate sound that’s a perfect match to soprano Elena Mullins‘ sweet interpretations of the Scottish folk songs featured in the program.

Want to learn more about the English guittar? Don’t miss the pre-concert conversation for The Highland Lassie! Along with insights from musicologist Ross Duffin, the 30 minute talk will include a segment with Dan Swenberg discussing and demonstrating on his own original 18th-cent. guittar. The pre-concert conversation will be freely available on Les Délices’ Bonus Content page starting Thursday, January 20th.