January 20, 2022, Cleveland, OH – This April, Les Délices will present four live performances of The White Cat, an enchanting musical fairytale with dance, puppets, and projected imagery. Originally scheduled for the 2019-2020 season, this wholly original baroque spectacular will be performed on Friday, April 1st, 2022 at the Akron-Summit County Public Library and April 2nd and 3rd at the Breen Center on Cleveland’s West Side. Tickets to live performances are on sale now via lesdelices.org. A filmed version of the production will be released by Les Délices’ online streaming partner Marquee TV on April 28th.

Intended as a new, family-friendly introduction to the unique art form of Baroque opera, The White Cat embraces a wide palette of expressive elements, including full staging with sets and costumes, evocative projected imagery, sensational puppets, and a delightful English language libretto conveying a hopeful tale of magic, luck, and the triumph of true love over all. 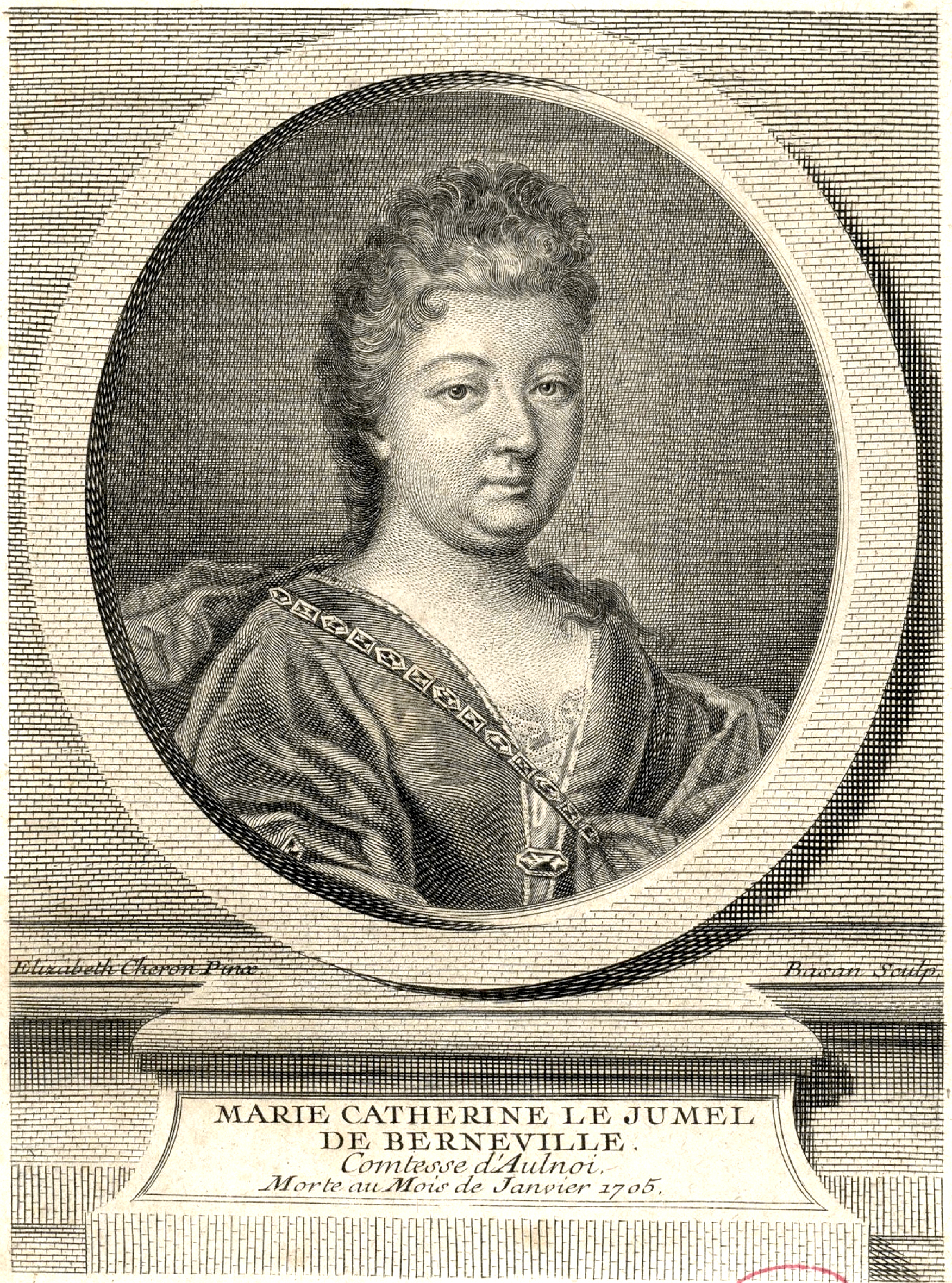 The White Cat is based on a story by Madame d’Aulnoy, a 17th-century female novelist who coined the term “fairy tale” as a descriptor of her own magical adventure stories. Her White Cat reads like a feminist rejoinder to the familiar Puss in Boots; unlike the deceitful Puss, d’Aulnoy’s white cat is wise, generous, and (spoiler alert) actually a transfigured princess. To bring d’Aulnoy’s fairy tale to modern American audiences, Les Délices commissioned noted scholar and Guggenheim Fellowship recipient Larry Rosenwald to create an English-language libretto for The White Cat. Rosenwald’s imaginative, accessible libretto is set to favorite tunes and music by the best composers from d’Aulnoy’s era including Jean-Baptiste Lully, Fran├ºois Couperin, and others.

“Creating a musical collage and layering on new words to tell a story as we have with The White Cat was very common in the Baroque era and continues to this day as the Jukebox Musical,” commented Les Délices Artistic Director Debra Nagy. Nagy also took inspiration from myriad Baroque details, “While the story itself is brilliant, The White Cat will take it to another level, incorporating characteristics of French opera and architecture, turning this fairy tale into a true Baroque pearl. Structurally, it’s modeled on a Baroque opera in five short acts complete with mini-song and dance ÔÇÿentertainments’ known as divertissements. Furthermore, the gorgeous palace at Versailles not only inspired some of the set elements, but its famous labyrinth – which boasted ornate fountains depicting Aesop’s Fables – plays a starring role as well.” 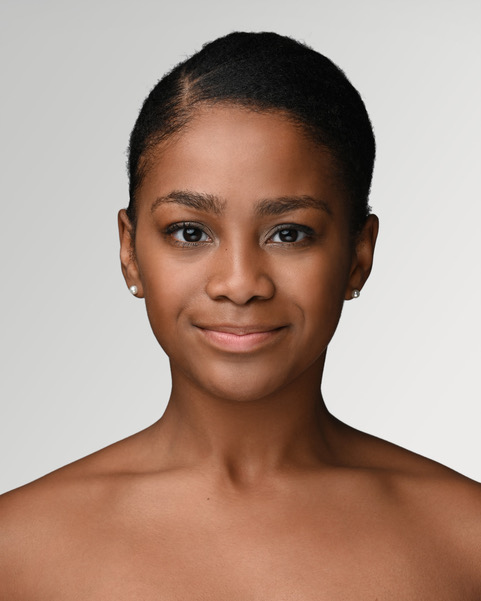 The White Cat is Les Délices’ largest production ever and its first opera. Alongside Les Délices favorites soprano Elena Mullins and tenor Jason McStoots (who is also the production’s stage director), The White Cat welcomes Cleveland native and recent graduate of the Alvin Ailey School at Fordham University Samara Steele, (pictured right) as one of two puppeteers. The production will also feature puppets and sets designed by multi-disciplinary artist Ian Petroni and projected imagery created by 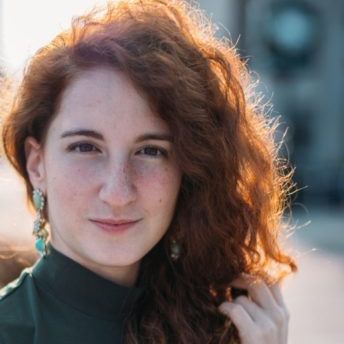 Les Délices is proud to note that The White Cat is supported by a Knight Arts Challenge Award, the GAR Foundation, and most recently a $10,000 Challenge America Grant from the National Endowment for the Arts. 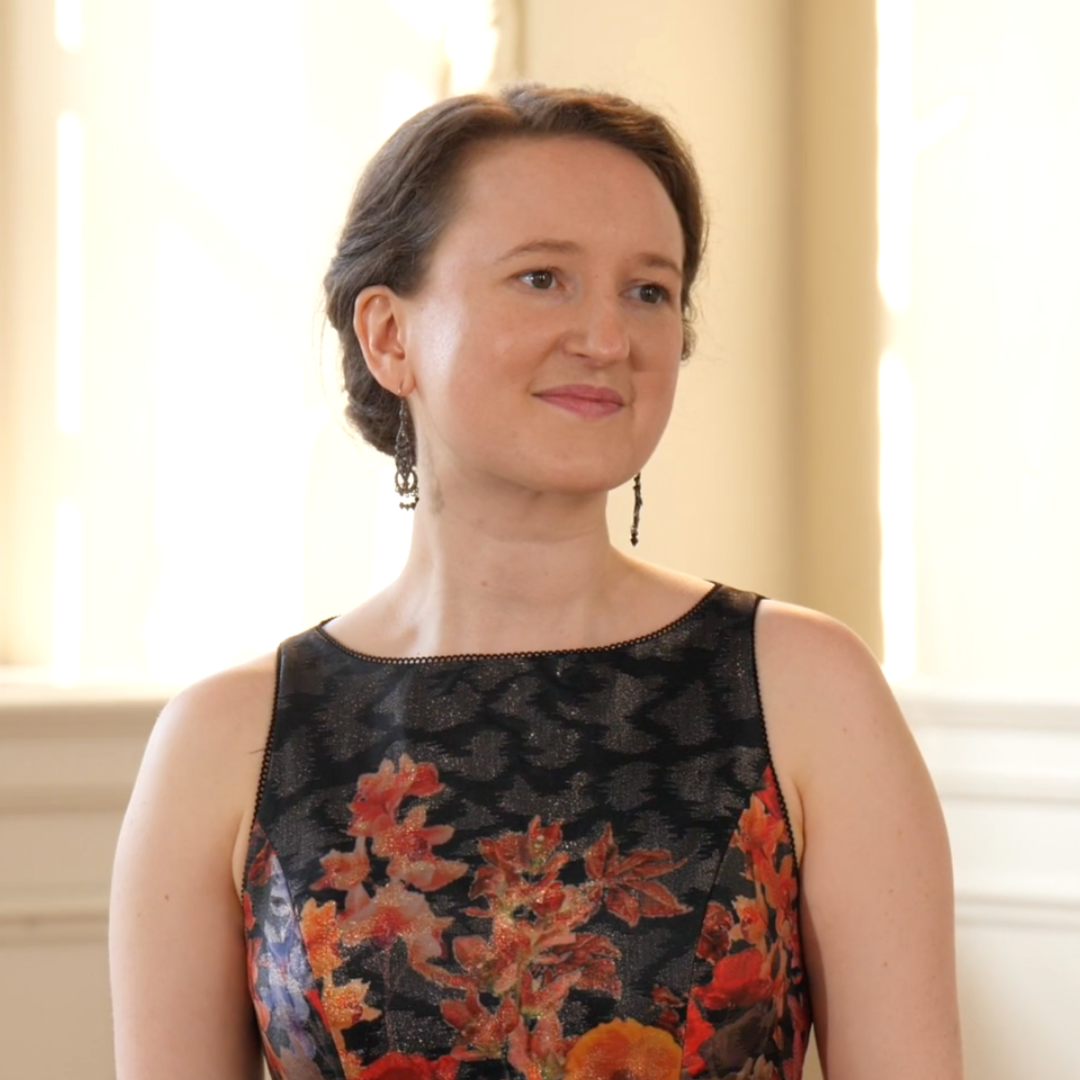 Praised for her “alluring” performances and “easy virtuosity,” soprano Elena Mullins has wide-ranging interests in the field of early music. As a performer of period chamber music she has appeared with The Newberry Consort, Three Notch’d Road, Les Délices, and Apollo’s Fire. She takes a scholarly interest in the performance practices of early repertoires, and co-founded the medieval music ensembles Alkemie and Trob├ír. She holds a DMA in Historical Performance Practice and a BA in Musical Arts from The Eastman School of Music. She returned to CWRU in 2016, where she directs the Early Music Singers and the Baroque Dance Ensemble, and teaches medieval music history and notation. 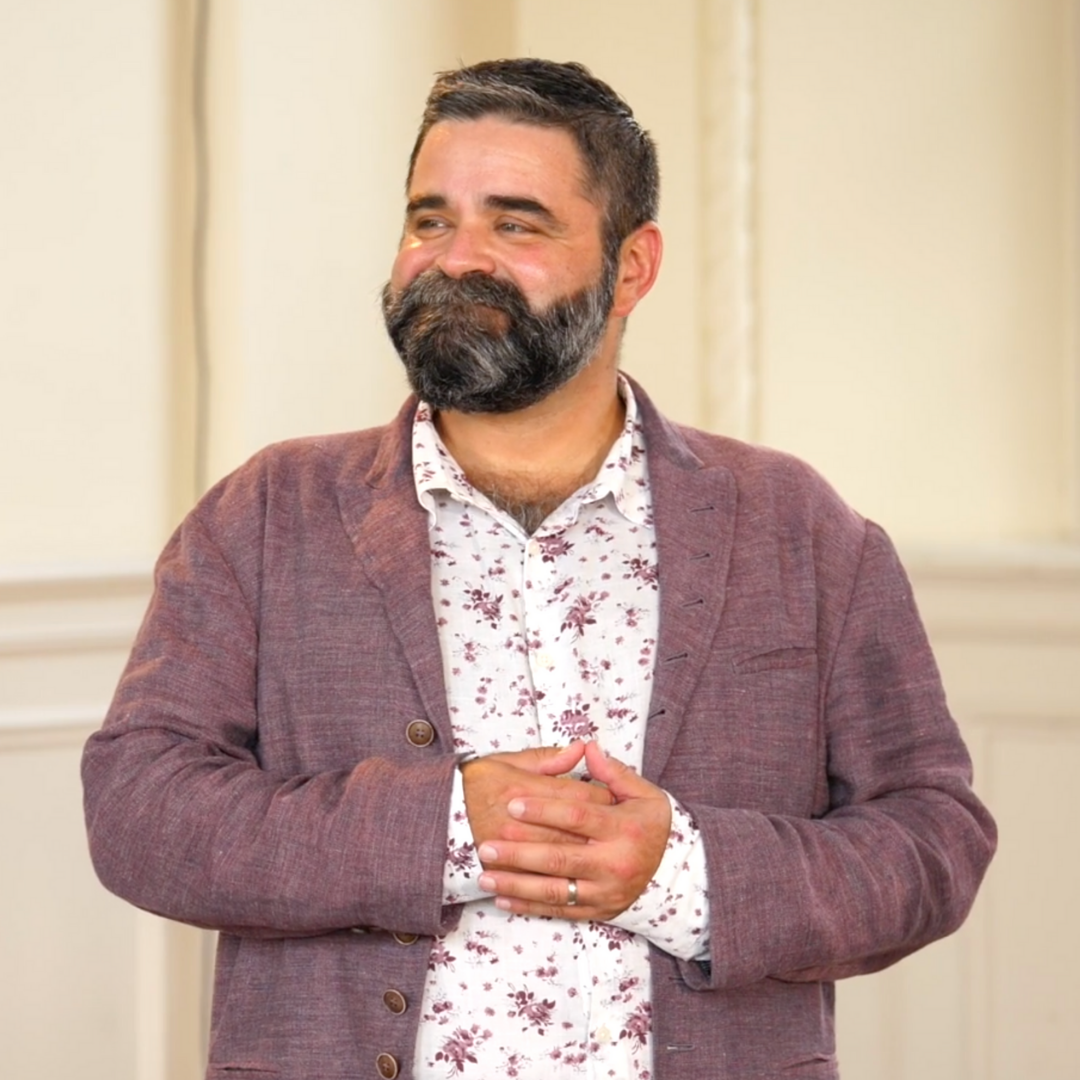 Reviewers describe Jason McStoots as having an “alluring tenor voice” (ArtsFuse) and as “the consummate artist, wielding not just a sweet tone but also incredible technique and impeccable pronunciation.” (Cleveland Plain Dealer) A respected interpreter of early music, his recent appearances include Le Jeu in Charpentier’s Les plaisirs de Versailles (BEMF), King Belshazzar in The Play of Daniel (Boston Camerata), evangelist in Bach’s St. Mark Passion (Emmanuel Music), soloist for Purcell’s King Arthur (Bach Collegium San Diego), and soloist for Monteverdi’s 1610 Vespers (TENET). He is a core member of Blue Heron and can be heard on all their recordings. In addition, he is an experienced stage director and dedicated educator. He has directed operas with the Connecticut Early Music Festival, Amherst Early Music Festival, and Brandeis University. Since 2017 he has been the Associate Director of the Boston Early Music Festival Young Artist Training Program, where he is a stage director, coach and mentor to young performers.

Debra Nagy has acquired a reputation for creating fascinating and inviting concert experiences through her work with Les Délices. A musical polymath whose performances and expertise stretch from late-Medieval music through the Classical period, Nagy draws on “her rolodex of superb musicians” (ClevelandClassical.com) to introduce audiences to artists and repertoires that might not otherwise show up on their radar.

Recognized as “A baroque oboist of consummate taste and expressivity” (Cleveland Plain Dealer), Nagy plays principal oboe with the Handel & Haydn Society, Apollo’s Fire, and American Bach Soloists, and is a regular guest with other ensembles around the country.

Les Délices (pronounced Lay day-lease) explores the dramatic potential and emotional resonance of long-forgotten music. Founded by baroque oboist Debra Nagy in 2009, Les Délices has established a reputation for their unique programs that are “thematically concise, richly expressive, and featuring composers few people have heard of.” The New York Times added, “Concerts and recordings by Les Délices are journeys of discovery.” The group’s debut CD was named one of the “Top Ten Early Music Discoveries of 2009” (NPR’s Harmonia), and their performances have been called “a beguiling experience” (Cleveland Plain Dealer), “astonishing” (ClevelandClassical.com), and “first class” (Early Music America Magazine).

Les Délices’ 12th season, Embracing Change, marked an important evolutionary period for the organization: they reconceived concerts for the virtual space and created a webseries variety show for early music called SalonEra. Critics called the concerts “sensational,” and “a cultural gift” while SalonEra opened a world of music to audiences at home as 16 original episodes and 60 remote musical collaborations created feature opportunities for over 40 artists. Highlights of their 2021-22 season include a new global streaming partnership with Marquee.TV, two newly commissioned works by composers Jonathan Woody and Sydney Guillaume, 12 new episodes of SalonEra, and the premiere of their fairytale-based chamber opera, The White Cat (previously delayed due to the COVID-19 pandemic). Their critically-acclaimed 4th CD, “Songs without Words,” was released in November 2018. Visit www.lesdelices.org for more information.