July 2, 2021 ÔÇô In 2020-2021, Les Délices takes SalonEra to new heights with twelve episodes set to premiere between September and April. Now in its second season, SalonEra is an early music variety show that serves a global audience of classical music enthusiasts. With trademark style, SalonEra pairs enlightening conversation and the highest possible quality recordings of rarely-heard early music from a diverse slate of emerging and established musicians from across North America and beyond. 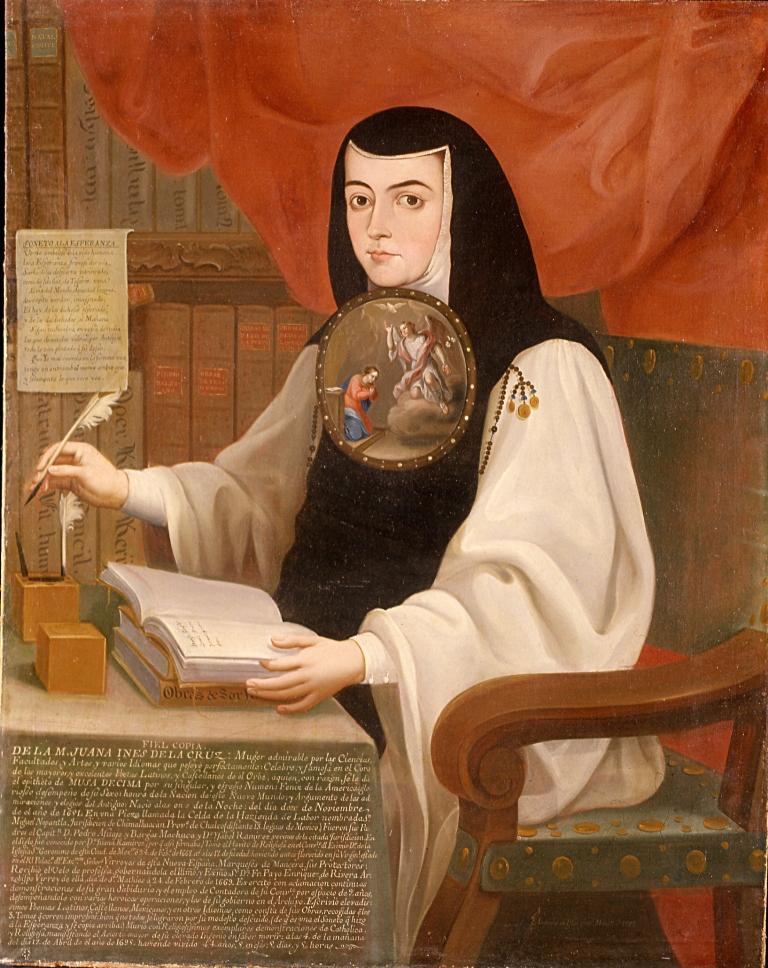 Acclaimed for its inaugural season’s innovative programming, SalonEra Season 2 will take on an eclectic range of themes and repertoire that includes insights from living composers who take cues from their Baroque Era forebears, an homage to 17th-cent. Mexican nun Sor Juana Inés de la Cruz, a deep-dive into the technological shifts of the turn of the 16th century, and much more. SalonEra 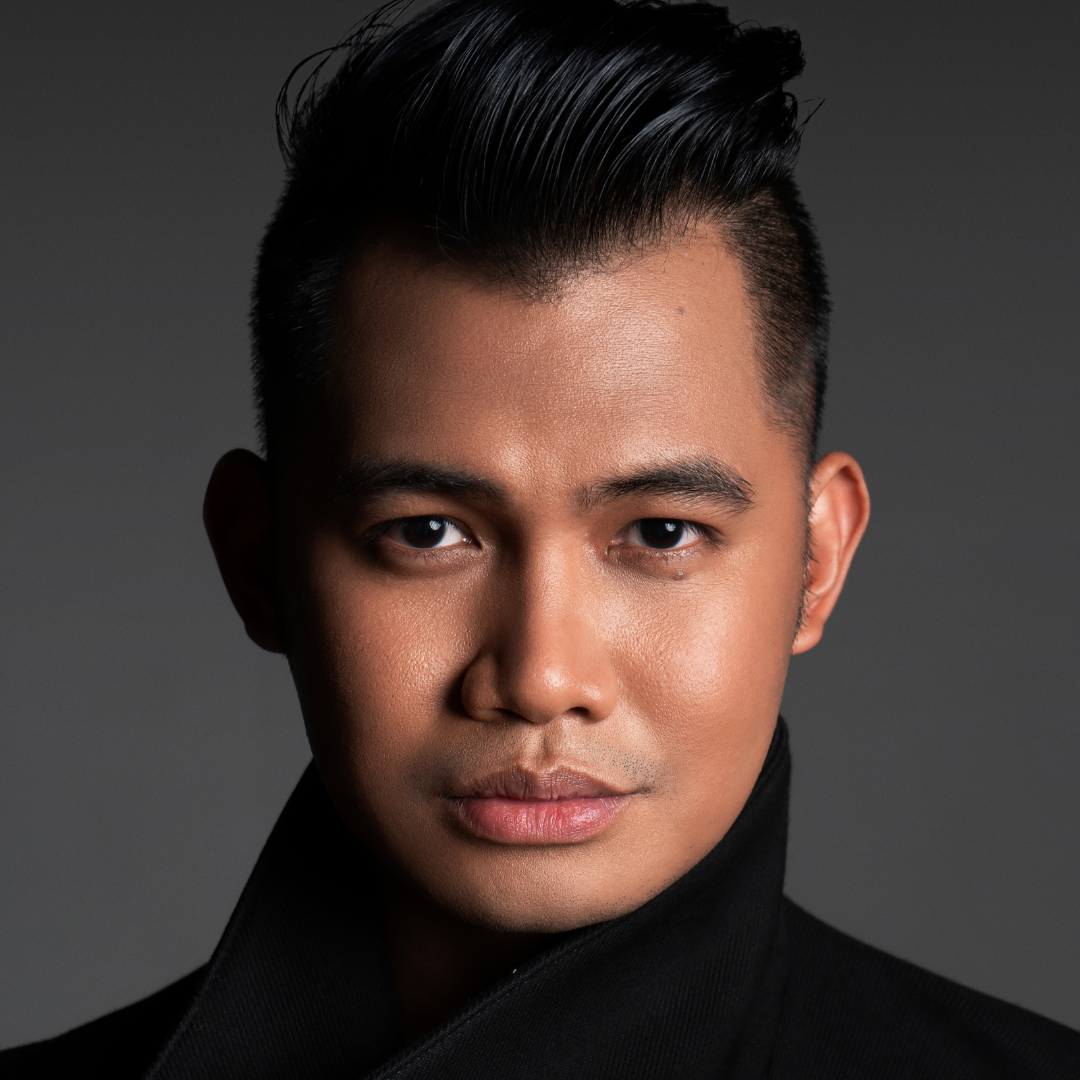 Associate Producer and violinist Shelby Yamin looks forward to a further expansion of the series’ diverse roster of artists: “With the introduction of guest curators and artists like Joyce Lindorff and Enrico Lagasca (Early Music in Asia), we will explore some fascinating and otherwise overlooked subjects during this season of SalonEra!”

Two of this season’s episodes have been devised by outside curators: in January, multi-instrumentalist Daphna Mor leads an exploration of Ottoman Influences on Western classical music in the 17th and 18th centuries. In April, noted fortepianist and musicologist Dr. Francesca Brittan guides viewers through an episode marrying early-Romantic Lieder and the History of Science.

With a goal of uplifting diverse voices and highlighting remarkable repertoire, SalonEra Host Debra Nagy is confident that the appeal of original programming like SalonEra will outlast the pandemic. “Though it began as a project for artists to share their work in the pandemic, SalonEra proved itself to be a uniquely valuable and entertaining format for audiences. We can explore fascinating music that might not otherwise work in a concert program and audiences get a very human look at musicians beyond what is normally seen onstage. We strive for a 50:50 ratio of music to talking and the vibe is informal; it’s not a concert but truly an opportunity to share.”

Each episode in this accessible, interactive series is free to watch with a suggested donation of $10 per episode or a season subscription of $75-$125. Following the premiere of each episode, artists answer questions from viewers in a live Q&A. Episodes remain available for viewing for 48 hours following their premiere on Facebook, YouTube, and at salonera.org/watch-now.

SE 2.1 Bach and Beyond
Premieres: Sept 13, 2021: SalonEra’s Artists in Residence kick off a new season with music by Bach and preview an exciting year ahead together with a few surprise special guests!

Premieres: Sept 27, 2021: Jonathan Woody, Nicola Canzano, and Doug Balliett are brilliant performers – and composers – who are expanding the canon of Baroque music. Nicola introduces the 18th-century compositional practice of Partimento, Doug follows Bach’s legacy in composing a full year’s worth of cantatas, and Jonathan previews his new commission for Les Délices.

Premieres: Mar 7, 2022: Explore music by women composers from across the centuries as we revisit works by Isabella Leonarda, Francesca Caccini, Leonora Duarte, and others in this special clip show episode featuring re-contextualized conversation and music from past episodes.

Premieres: Apr 11, 2022: Francesca Brittan is our guide for this episode combining early Romantic Lieder with History of Science. From fairies and elves to fascination with the organic world under the lens of a microscope, we’ll enjoy songs by Schubert performed by soprano Hannah De Priest, fortepianists Michael Pecak and Gili Loftus, and additional guests to be announced.

Premieres: Apr 25, 2022: From frog croaks and cat mewls to cock crows and lion’s roars, we invite the animal kingdom into our living rooms for music by Biber, Couperin, and others. Special guests to be announced.