FOR IMMEDIATE RELEASE: Les Délices’ award-winning web series SalonEra announces an exciting new direction for its third season. Treasured by a global audience of early music enthusiasts, each episode of SalonEra streams free and combines high-quality recordings with insights from an inspiring slate of guest artists. This season, SE continues its mission to highlight a diverse range of repertoire and introduces new innovations that will enhance the audience experience and further SE’s reach.

New this year, each SalonEra episode will be available from the date of its premiere until June 30th, 2023; episodes will no longer disappear after a 48 hour viewing window. In addition, each new video episode will be simultaneously released with a podcast version that can be accessed at salonera.org and wherever podcasts are heard. The SalonEra podcast will also release exclusive episodes about the creation of each of Les Délices’ 2022-23 Concert Series programs, featuring musical insights, historical context, and audio highlights. SalonEra’s website will also undergo a refresh, with new features including a Resources page, where fans can learn more about guest artists, access episode-specific information and scores, and find links to related research. 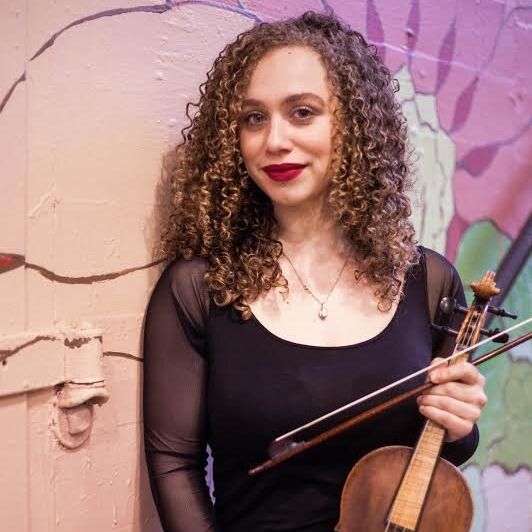 SE’s core team has also evolved, with Shelby Yamin (pictured left) as Digital Media Producer (previously Associate Producer) and Hannah De Priest as Communications & Special Project Manager (previously Communications Manager). The two will work alongside Debra Nagy to shape SalonEra’s new season and its companion podcast. Says Hannah De Priest, “I am excited to take on an enhanced role with SalonEra this season, working with an incredible pool of guest artists and with my friends Shelby Yamin and Debra Nagy to produce an even more accessible and exciting iteration of our beloved SE.”

“I’m interested in building audiences for classical music today means meeting them where they are. People want different ways to access and connect with music beyond traditional performances. I believe that adding a companion podcast to SalonEra’s web series will be a great way to increase access and expand audiences,” commented Executive Producer and Host Debra Nagy. 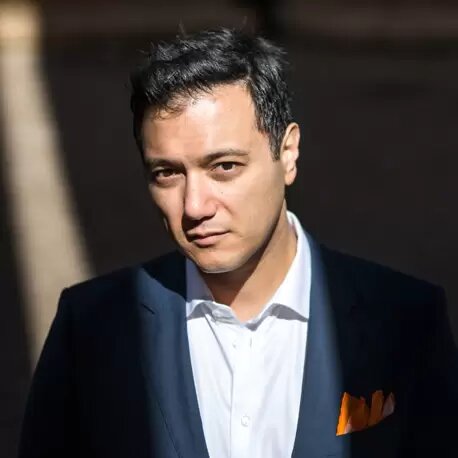 Set to begin on October 3rd with the release of Musicians of the Ospedali, SE’s 2022-23 season includes six new episodes and a re-broadcast of the popular Ottoman Influence episode from Season 2 (guest-curated by multi-instrumentalist Daphna Mor.) Our roster of internationally-acclaimed guests includes new-to-SE artists GRAMMY-nominated tenor Nicholas Phan (Bach52) (pictured right), Argentinian bass-baritone and scholar Lisandro Abadie (Musicians of the Ospedali), and trans male soprano Elijah McCormack (No Straight Answers). We are thrilled to welcome back SE favorites Jean-Bernard Cerin, who guest-curates Finding Lisette, a deep-dive into the complex history of a single Haitian Creole song, “Lisette quitté la plaine,” and Karin Cuellar-Rendon, guest-curator for our season closer, Ximenez: Music and Politics, an exploration of nation-building efforts of 19th century Latin American composers.

“Three years into the pandemic, we’re finally able to enjoy more opportunities to make music in-person, which means that SalonEra is shifting away from producing remote collaborations. However, this means that we need to plan even farther in advance to create opportunities for people to record when the right musicians are together. So, performances for November’s Classical winds episode were recorded in July and I’ll be recording material for the March episode of Bach52 with Nick Phan this August,” commented Nagy.

Audiences also have a new way to support SalonEra: the SE Membership Program. For $125, Members receive: Exclusive access to “the vault” to enjoy Seasons 1 & 2 on-demand, exclusive post-episode newsletters with bonus content and opportunities to submit questions to guest artists. Additional members-only perks will be released throughout the season. SE episodes remain free to access with a suggested donation of $15/episode which directly supports compensation of guest artists and production costs. 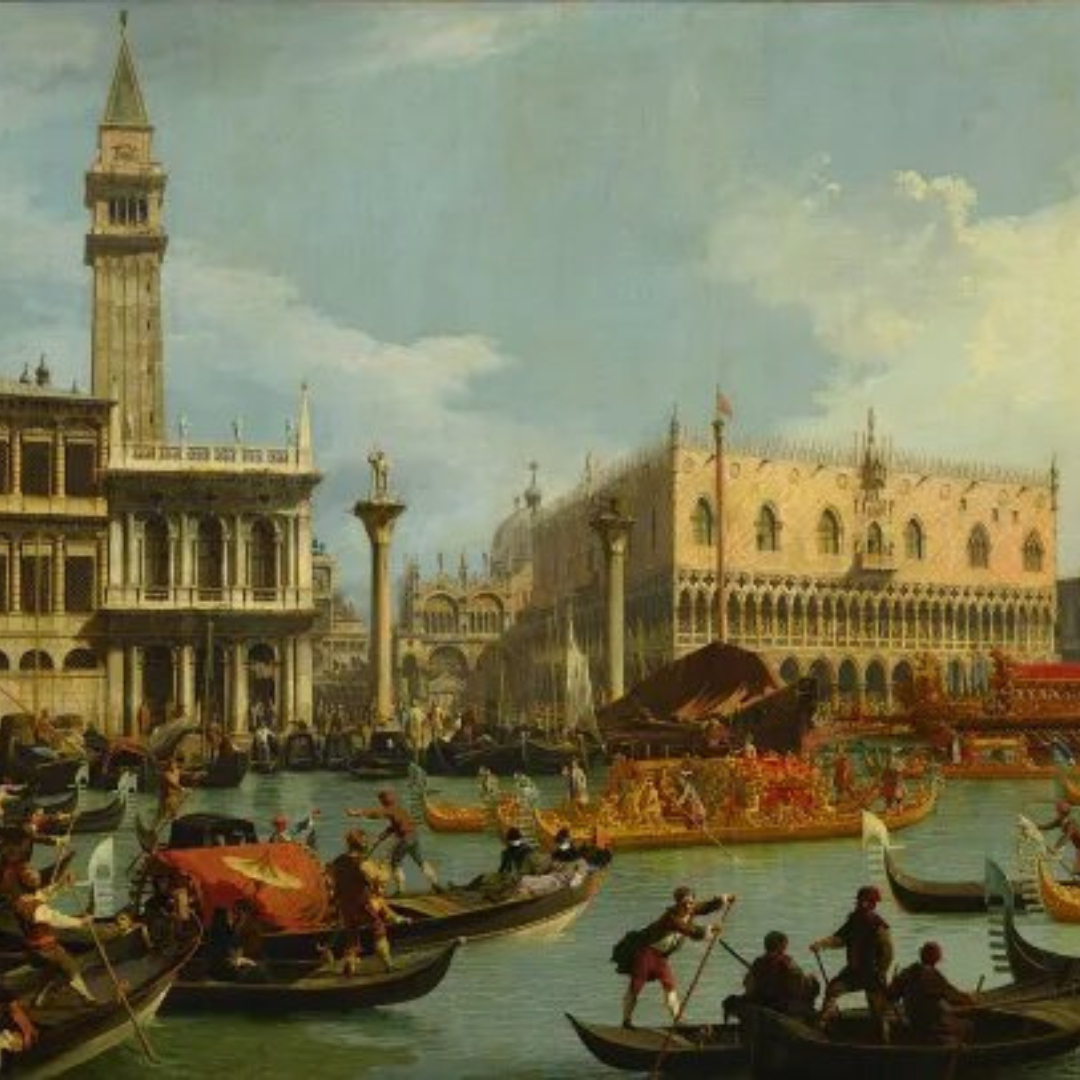 SE 3.1: The Musicians of the Ospedale
Premieres Oct. 3, 2022
In the 18th century, the orphaned girls of the Ospedali were unlikely stars in the rich musical firmament of Venice. And yet, tourists and luminaries alike crowded into their concerts, with writers like Jean-Jacques Rousseau and Charles Burney remarking on their sophisticated and touching performances. SalonEra delves into the fascinating history of Venice’s Ospedali with baritone/scholar Lisandro Abadie as our enthusiastic guide. Archival performances including an all-woman rendition of Vivaldi’s Gloria from Early Music Vancouver round out this unique episode. 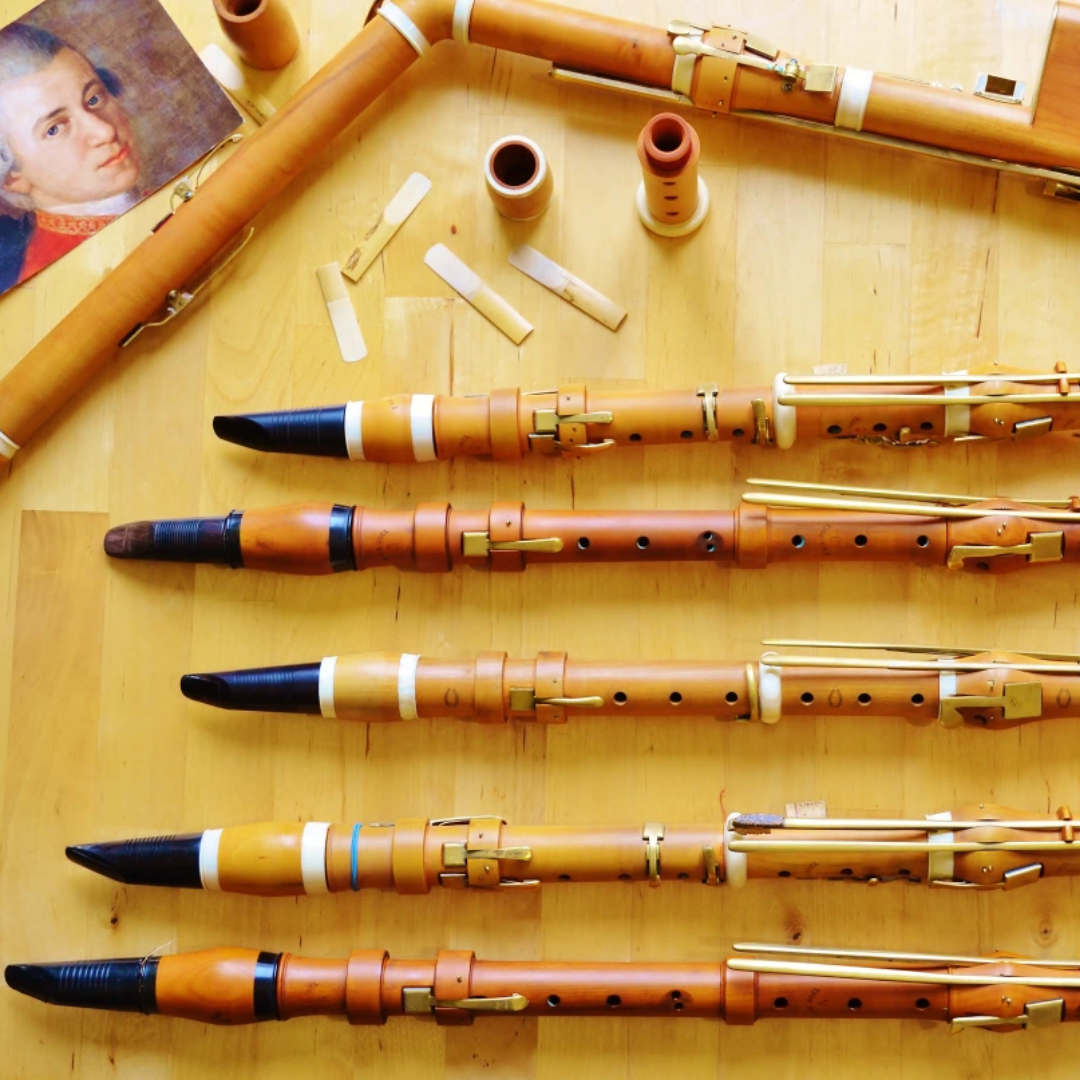 SE 3:2: Harmonie
Premieres Nov. 14, 2022
When it comes to understanding what music of the past may have sounded like, original instruments can sometimes be our best teachers. Host Debra Nagy draws from “her rolodex of superb musicians” for this episode that puts special focus on woodwinds in the Classical era. Chamber music for oboe, clarinet, bassoon, and horn by Mozart, Reicha, Krommer, and others reflect shifting aesthetic values, experimental technologies, and newfound virtuosity. 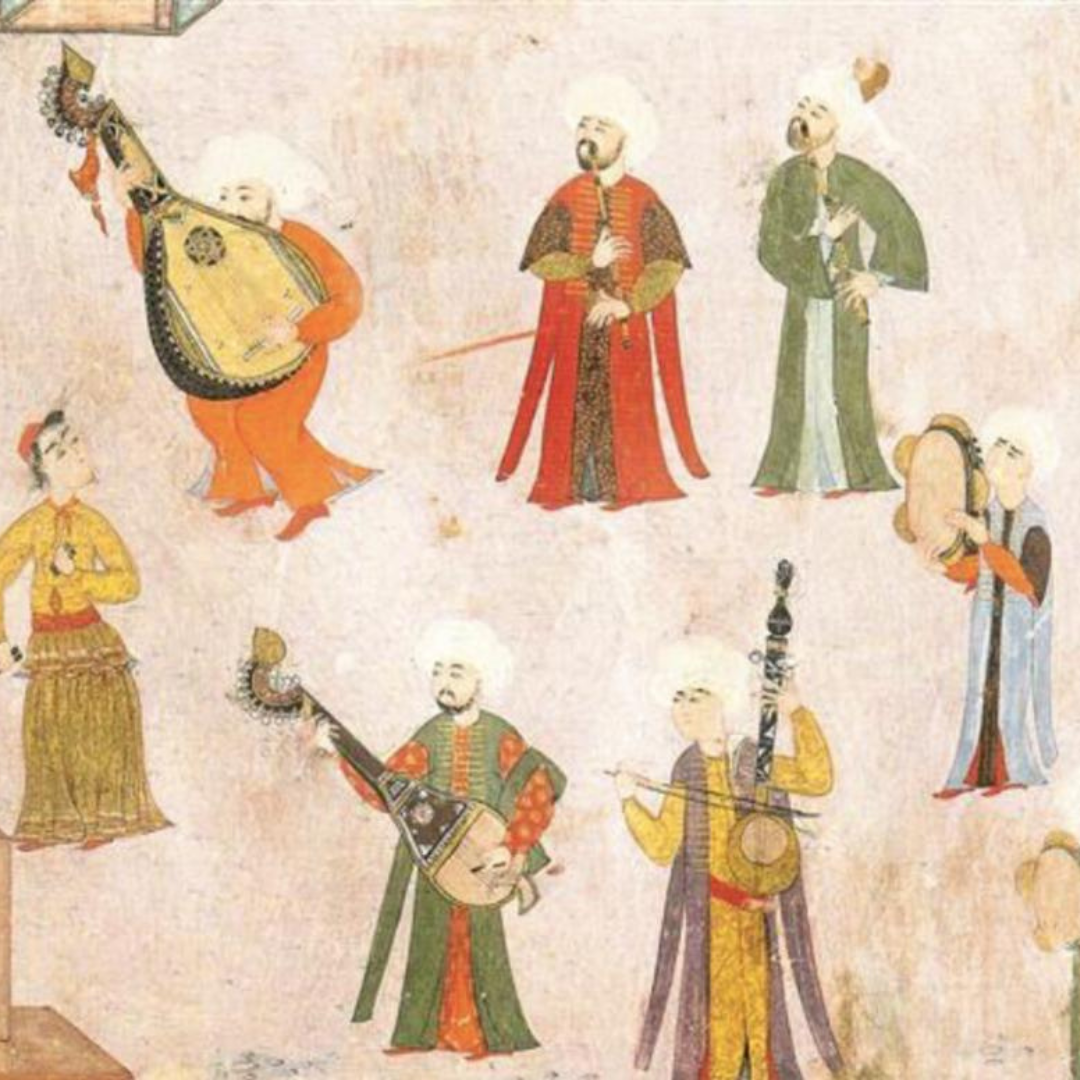 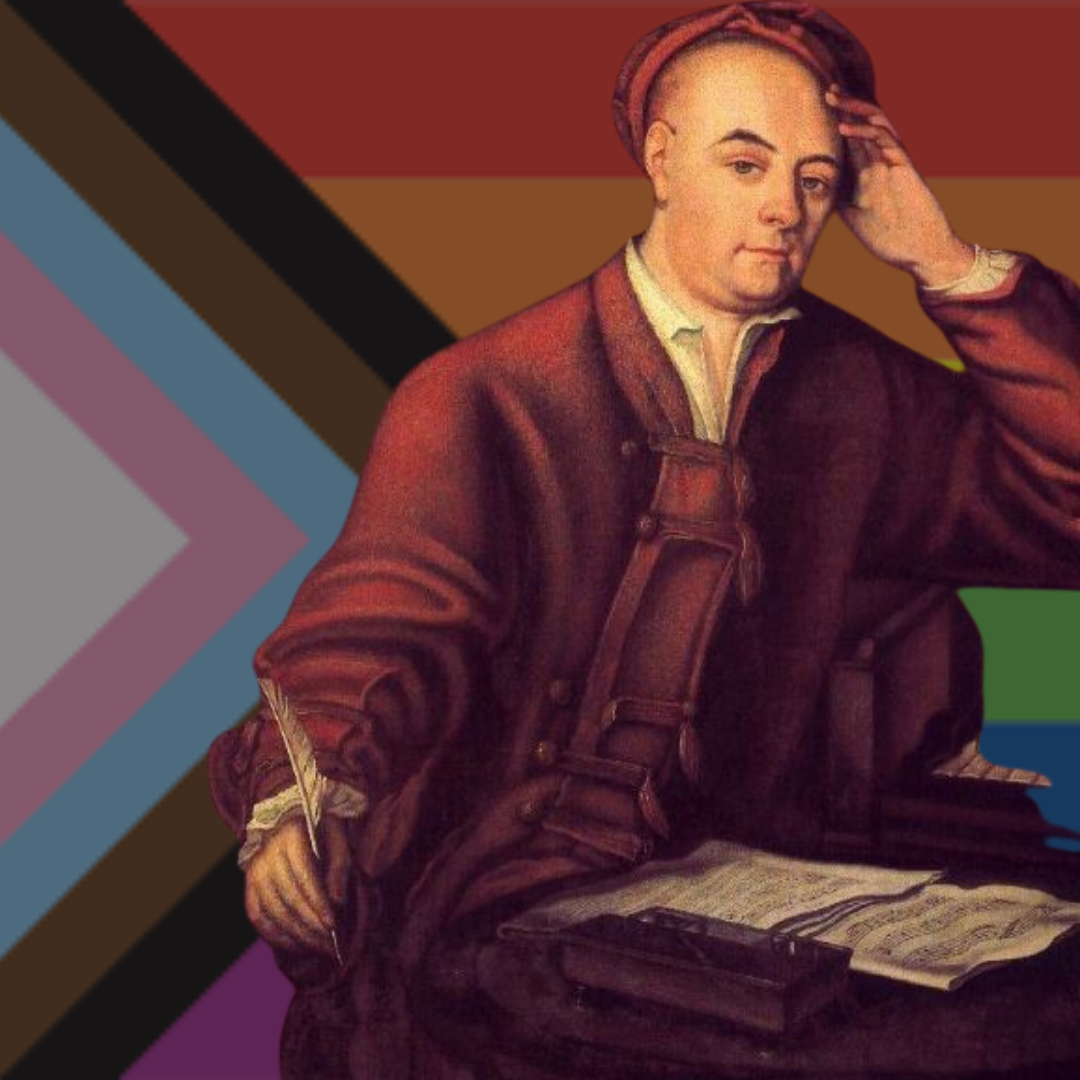 SE 3.4: No Straight Answers
Premieres Jan. 16, 2023
SalonEra highlights queer artists working in the realm of Baroque opera, delving into how issues of representation, community, and queer love are reflected in the plots and vocal writing of 17th and 18th century works for the stage. Featured guests to be announced. 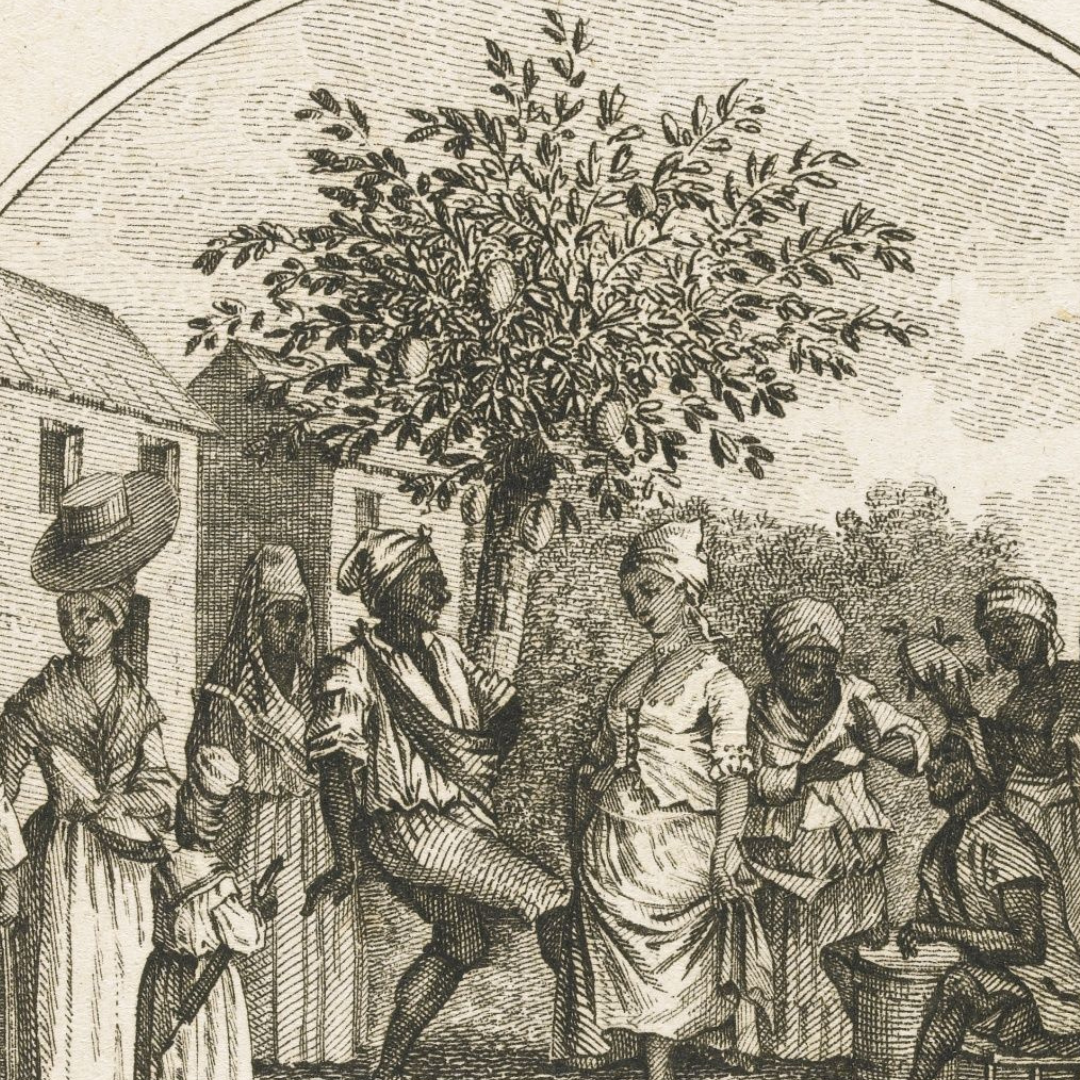 SE 3.5: Finding Lisette
Premieres Feb. 13, 2023
In recent years, the Haitian Creole song “​Lisette quitté la plaine” has become a major part of baritone/scholar Jean-Bernard Cerin’s professional life. In this episode of SalonEra, Jean-Bernard traces the history of this song text and explores how the song shifts in meaning as it travels around the globe and is transformed by different musical communities. Through Jean-Bernard, “Lisette” becomes a lens through which we can explore the dynamic, fraught history of Haiti and its occupiers. 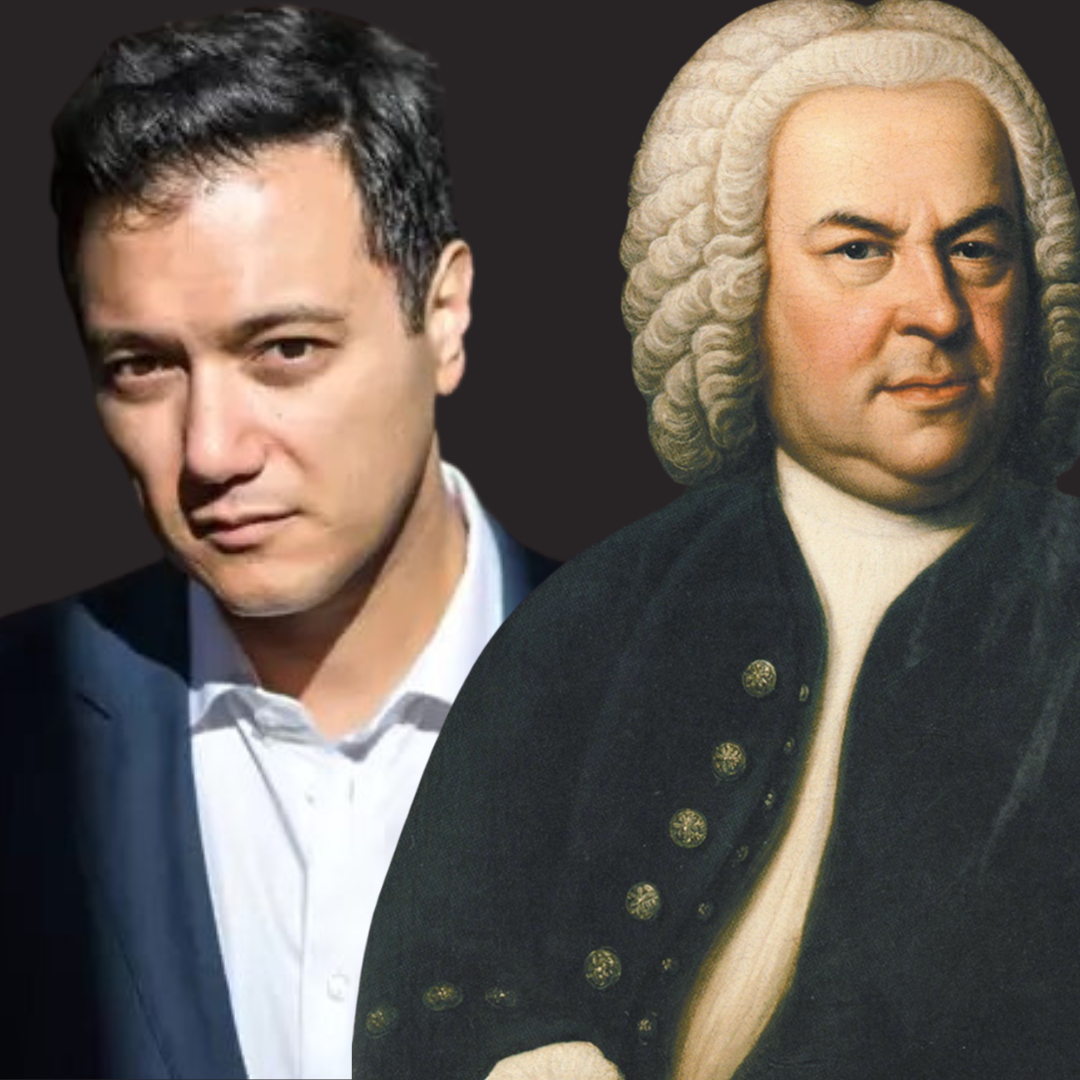 SE 3.6: BACH 52
Premieres Mar. 13, 2023
SalonEra partners with GRAMMY-nominated tenor Nicholas Phan to probe the question “Is Bach’s music for everyone?” Drawing on tenor arias and interviews captured for Phan’s BACH 52 project, Nicholas, Debra Nagy, and a range of community members reckon with the complex social history of Bach’s music as well as its enduring resonance in their lives. Join us for this heartfelt and deeply personal exploration centered on one of the titans of baroque music: J.S. Bach. 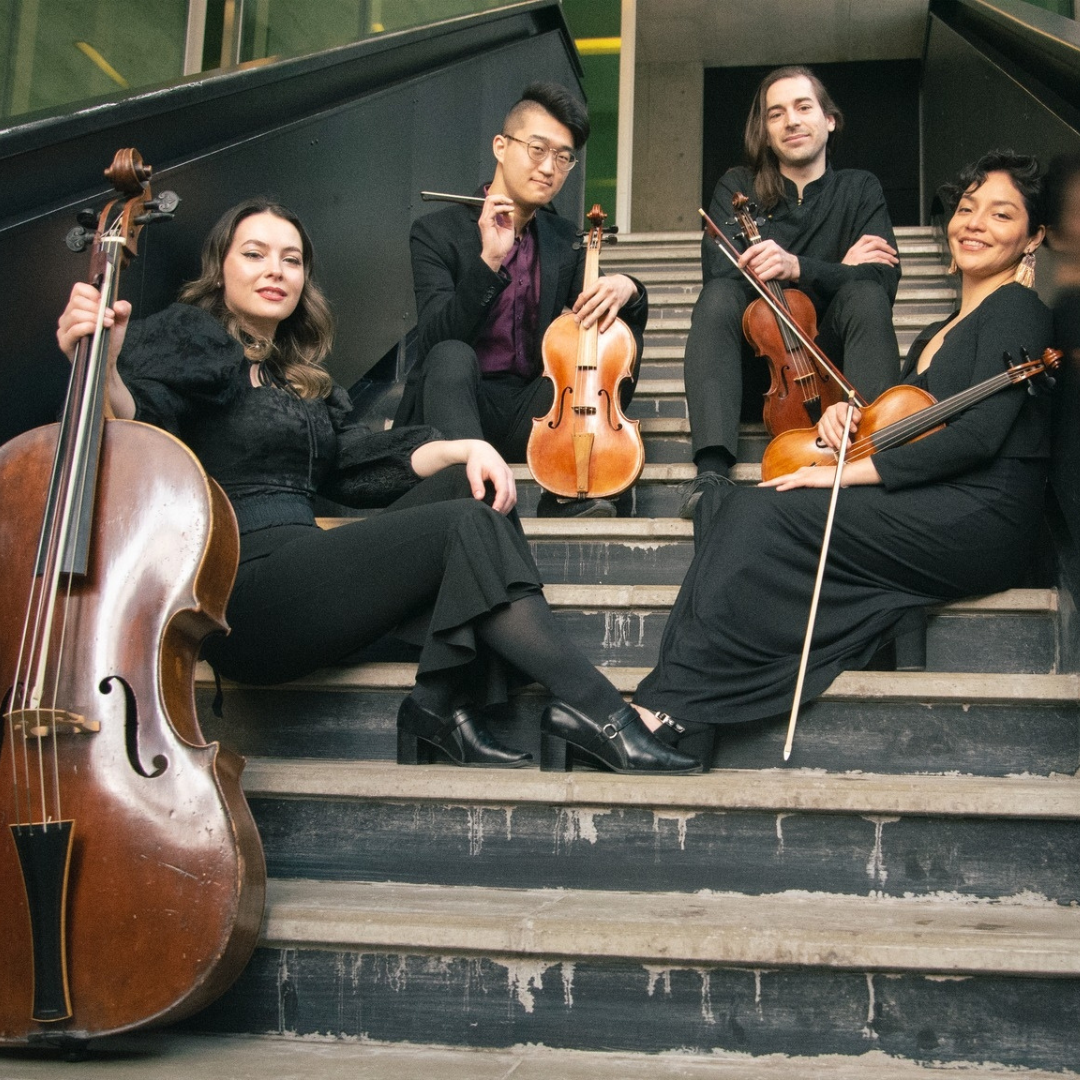 ABOUT SALONERA
Acclaimed for its innovative programming, SalonEra takes on an eclectic range of themes and repertoire. Recent episodes have featured insights from living composers who take cues from their Baroque Era forebears, an homage to 17th-cent. Mexican nun Sor Juana Inés de la Cruz, a deep-dive into the technological shifts of the turn of the 16th century, and much more. Since Sept 2020, SalonEra premiered 29 original episodes, 80 remote musical collaborations, and created feature opportunities and paid micro-engagements for over 60 artists. SalonEra plans to release 6 episodes during the 2022-23 season, with video and audio (podcast) versions released simultaneously and available to stream free for the entire season. SalonEra relies on donor support. Learn more and contribute at salonera.org.