SEPT. 28 – This November and December, three new SalonEra episodes celebrate rapturous music of the 17th century (Divine Love, Nov. 8), the singular genius of Guillaume Machaut (Machaut Man, Nov. 29), and Christmas music from outside the canon (Connoisseur’s Christmas, Dec. 13.) SalonEra is an acclaimed early music-focused webseries from Les Délices that harnesses the power of technology and social media to bring a vast range of topics and repertoires to a global audience of classical music enthusiasts. Balancing conversation with musical performances, SalonEra celebrates the ingenuity, creativity, and dedication of musicians and scholars from around the globe.

SalonEra episodes (see broadcast schedule) are free to watch with a $10 suggested donation. Season Subscriptions ($125) ensure emailed reminders in advance of every episode’s release and on-demand access to SalonEra’s acclaimed first season. New episodes premiere concurrently on Les Délices YouTube Channel, Facebook page, and at SalonEra.org and are available in full for 48 hours following their premiere. Episodes are typically one hour in length and each premiere is followed by a live Q&A with episode guests. 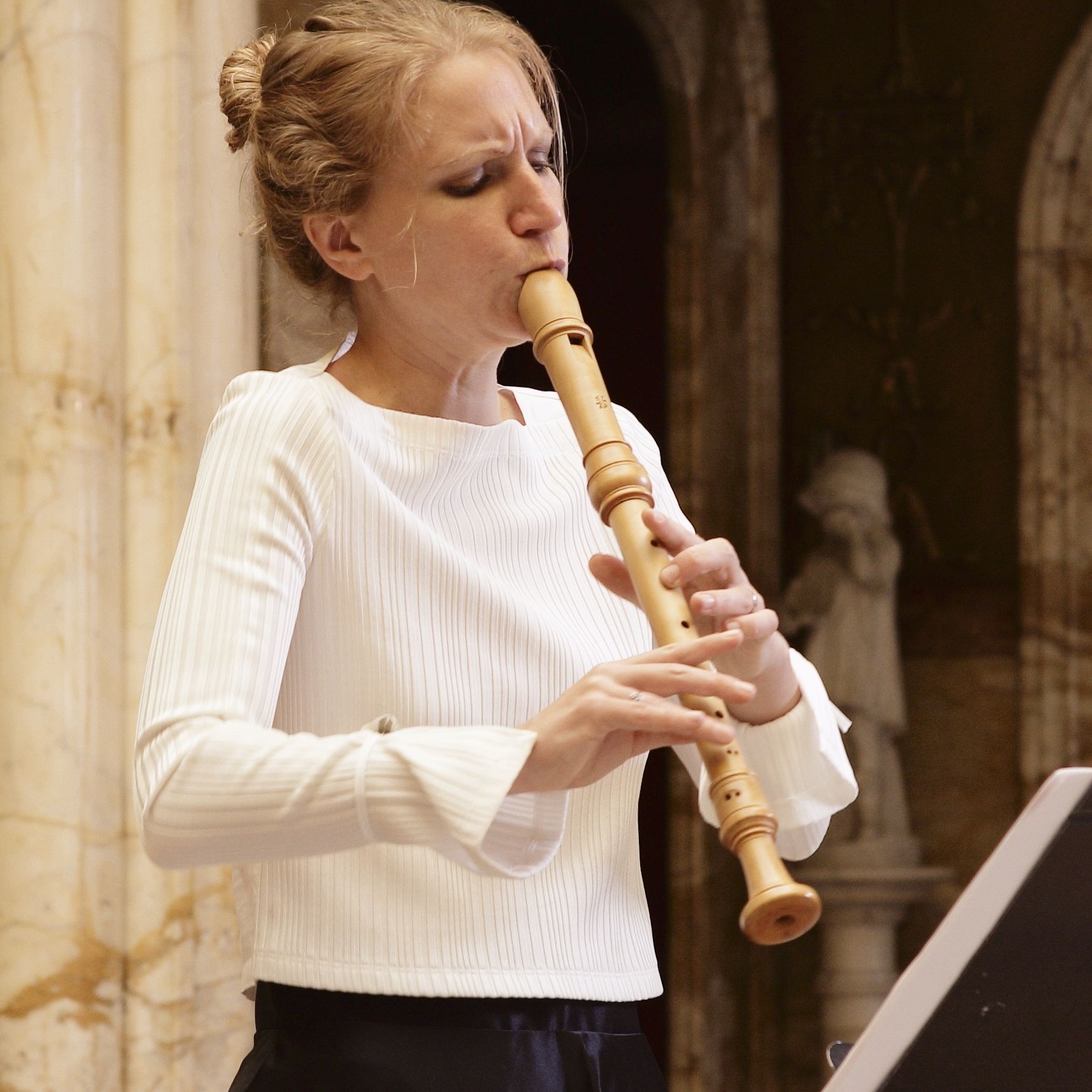 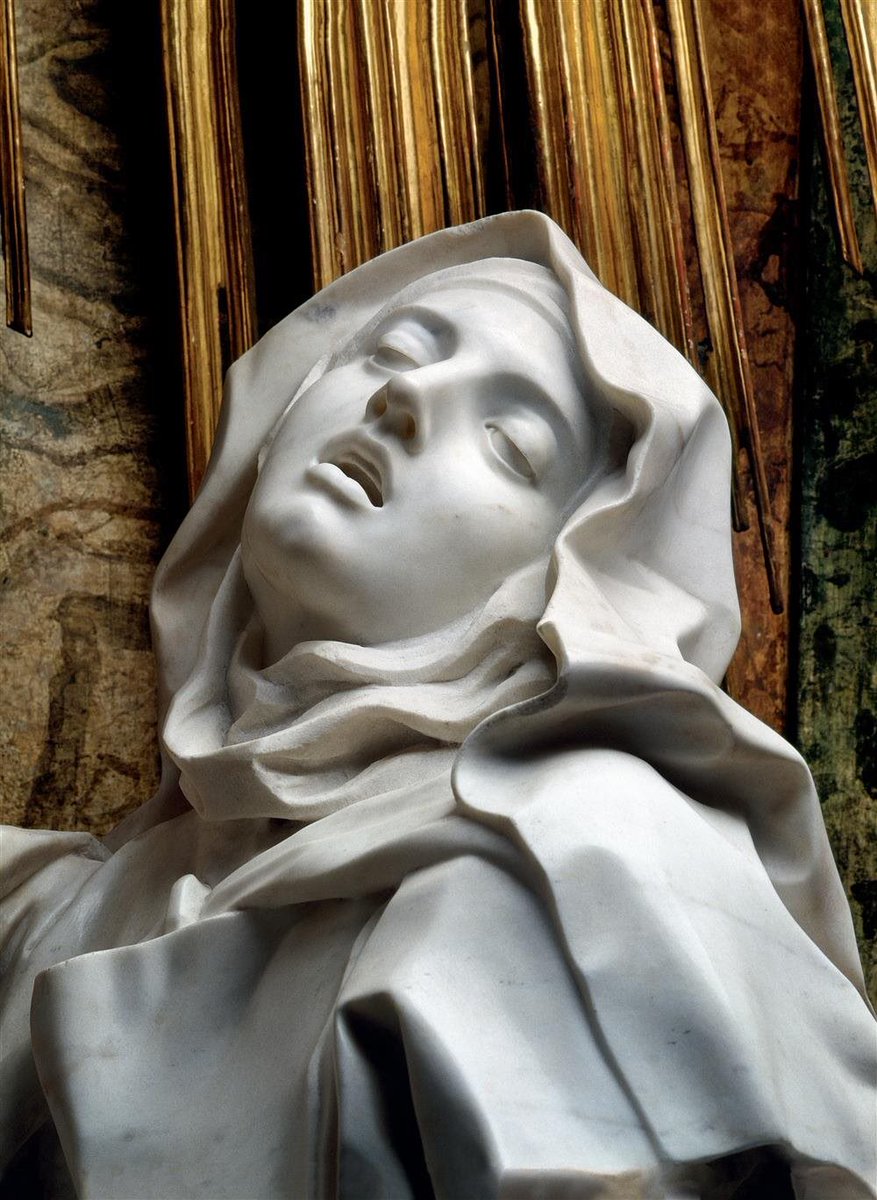 From the sensual verse of the Song of Songs to the metaphysical writings of John Donne, we explore how composers translated the exuberance of these texts to sound. Alongside commentary from McClary, Opsahl, and McStoots, the episode features new, international remote collaborations of motets by Heinrich Sch├╝tz and exclusive archival video from Tesserae, Opsahl’s acclaimed LA-based early music ensemble that regularly performs music from the Renaissance and early Baroque eras. 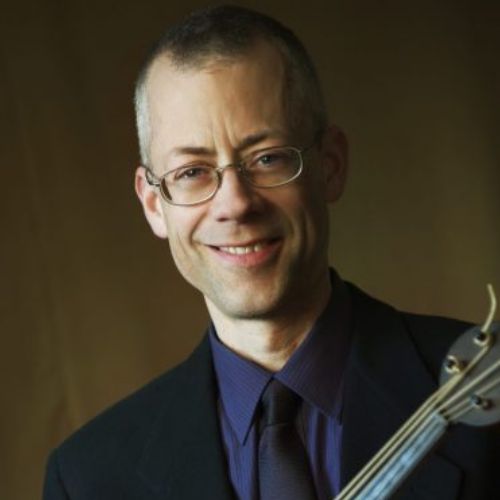 Machaut’s Remede is a long-form narrative poem with musical interpolations that tells the story of a young lover’s attempts to live well despite the capriciousness of Fortune. The episode features footage from live performances of Remede de Fortune along with other exclusive archival footage from LD and BH. We also take a closer look at the extravagantly detailed, evocative illuminations found in MS C, one of the most richly-decorated of Machaut’s surviving manuscripts. 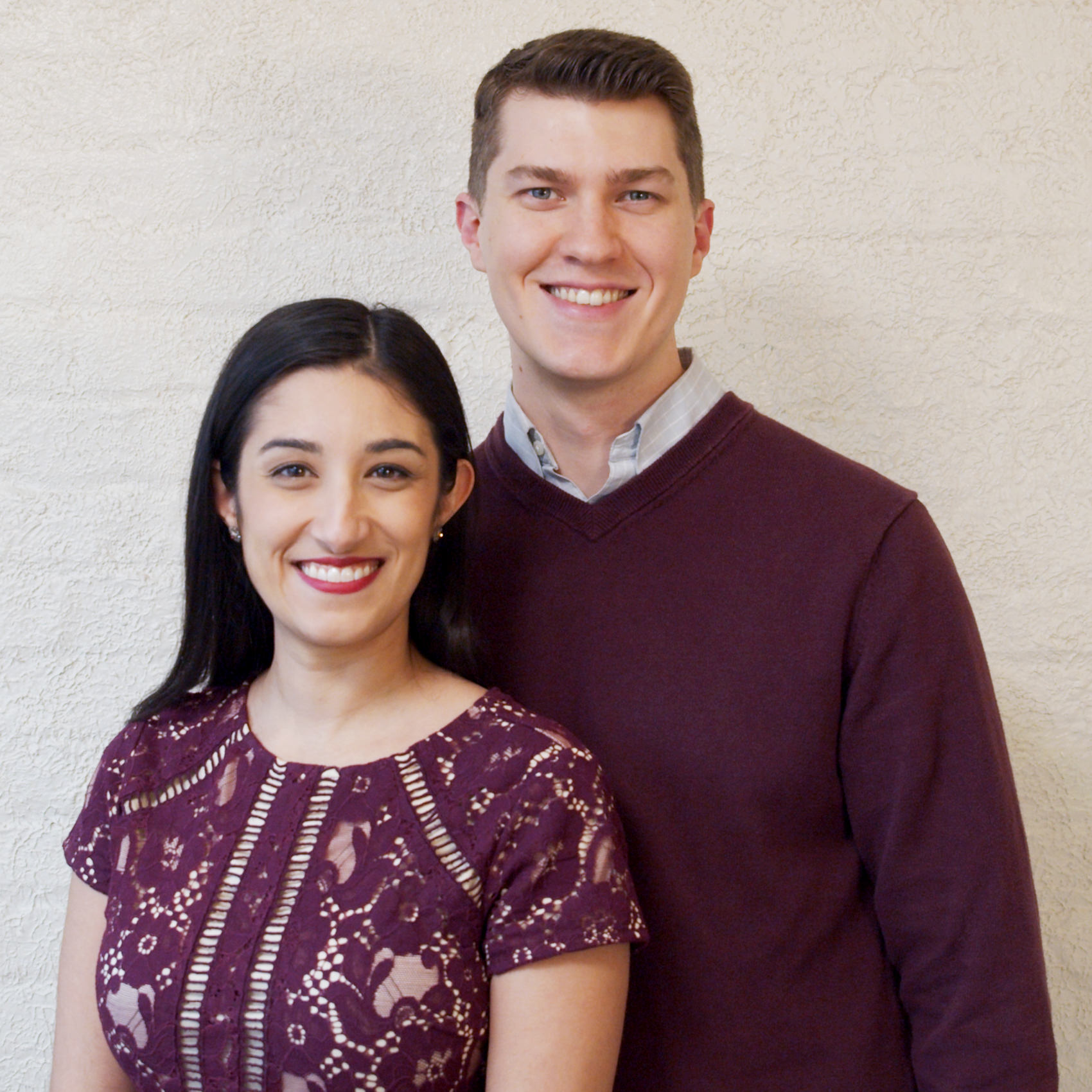